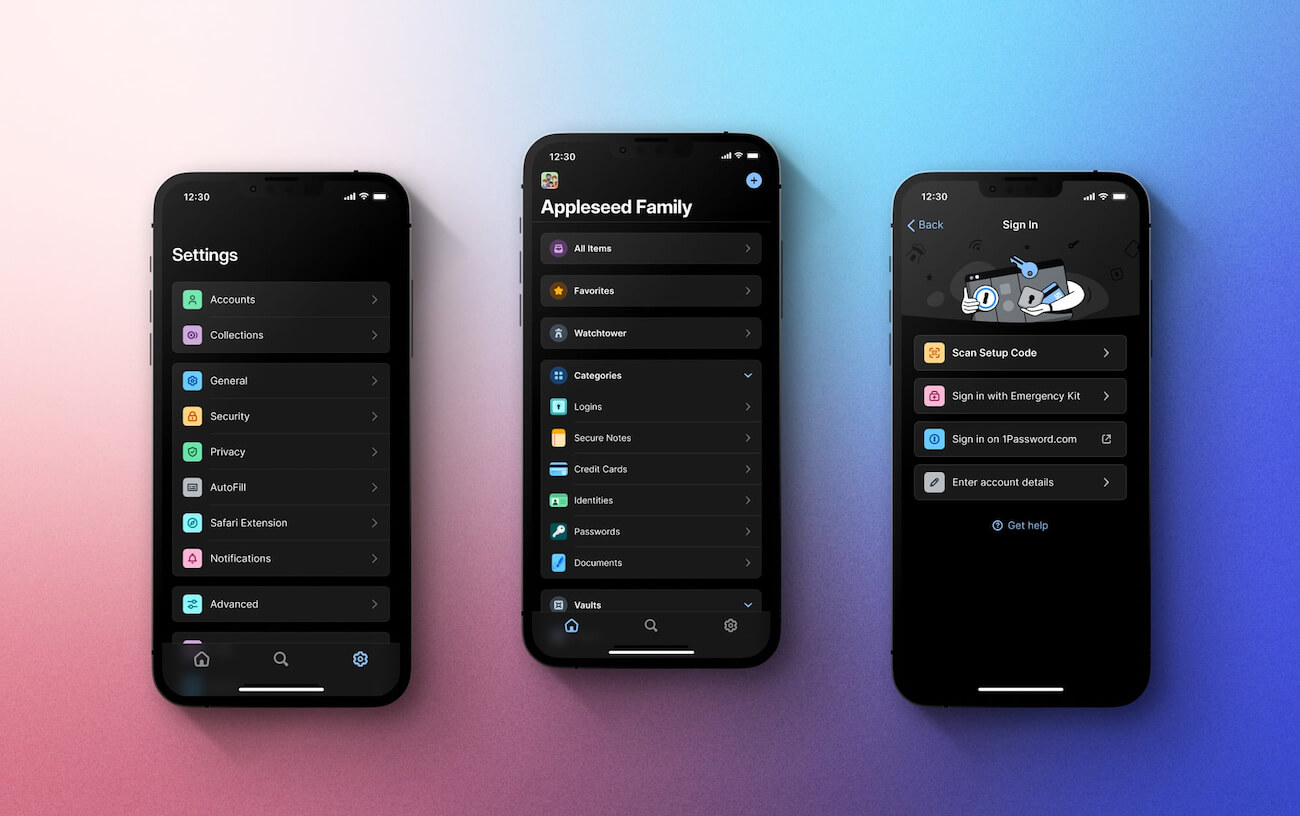 Keeping track of passwords across multiple accounts and devices can be a headache for even the best of us. So much so that some of us have resorted to reusing one password for multiple websites for convenience. However, it will make hackers job easier and faster which makes people vulnerable to various cyber crimes.

Password managers can relieve users by helping them track and manage passwords used on various sites. One of them is 1Password, which underwent a redesign in 2021. This new version became available for Mac in August 2021 and Windows in November 2021.

According to 1Password’s blog post about it, the new iOS app brings the features that make 1Password great along with others that have come with decades of experience delivering apps for iOS.

The new app was written with SwiftUI and Rust, which makes it more stable, performant and secure than its predecessors.

Read more: Google’s Switch to Android app for iOS quietly released on Apple’s App Store – How to use it

According to The Verge’s report, 1Password 8 has a home screen that lets you access your recently created or modified vaults, categories, and password lists. This home page can also be customized to your liking. If you want to place the Favorites and Categories tabs, you can move them to the top of the home screen for easier access.

1Password 8 also comes with the Watchtower feature which notifies you if a password has been compromised by hackers and other security issues with items saved in the app.

1Password has made fragments of the Watchtower feature available with its iOS apps, with older versions lacking a screen for you to manage your overall security.

1Password promises that more features will be added to the app as they will be gradually added to it before its official release later in 2022. According to the company, item sharing, additional Home tab content, account management Apple Watch support and an essential settings walkthrough will arrive on the app on undisclosed dates.

There is a trap

Although 1Password 8 looks great even in its early access phase, the app is still incomplete, which is the definition of an early access release. The Verge reports that there will likely be a few bugs for testers to catch. If you’re looking to use 1Password 8 as a password manager for work and life, it’s probably best to wait for an official release.

However, if you’re okay with the occasional hiccup or two, you can join the tests through 1Password’s TestFlight program.