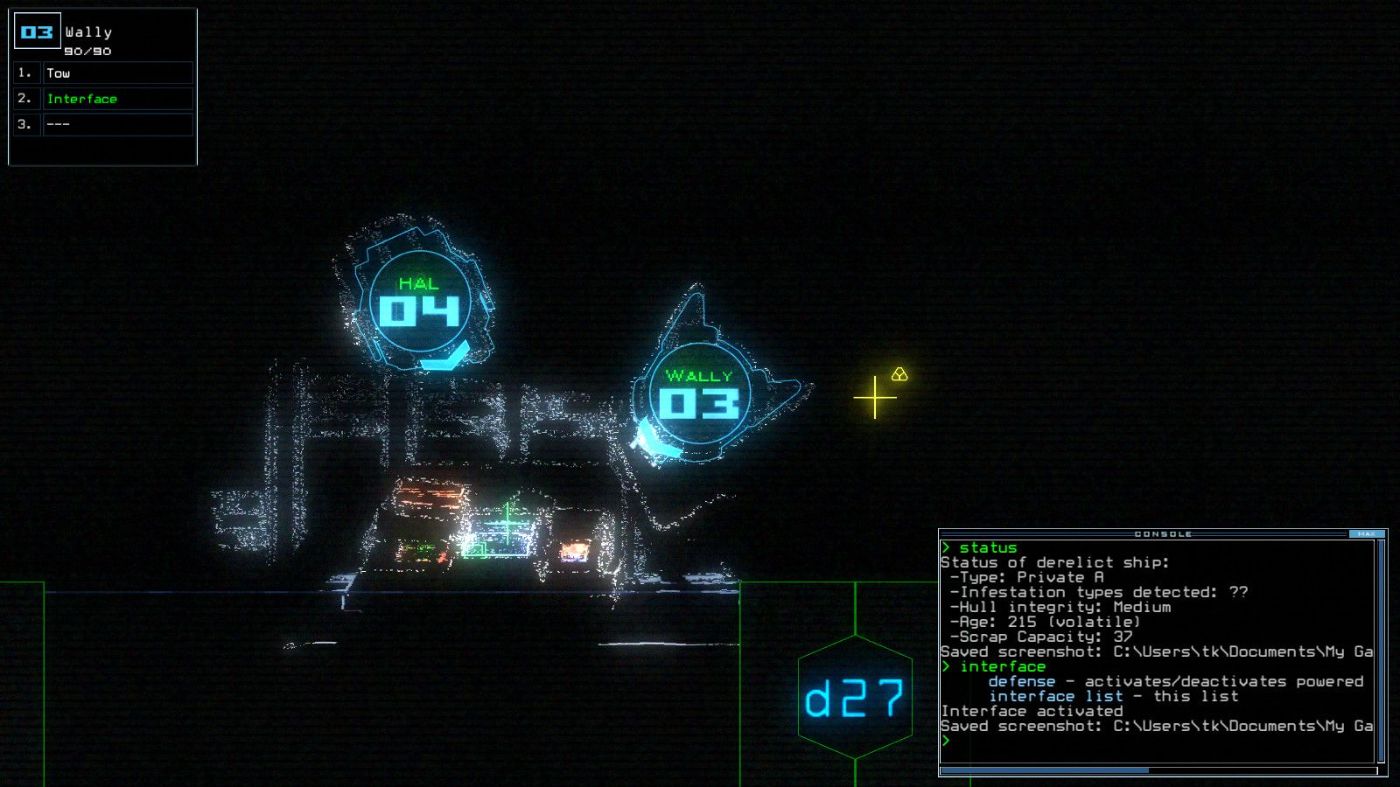 7 best games to learn to code

In 2022, millions of people (young and old) want to learn to code. There are many different reasons for this. For example, some people do it as a hobby, while others learn to code so that they can start a successful career in the IT industry.

Currently, there are many ways to learn to code, including:

Unsurprisingly, games turn out to be the most popular choice when it comes to learning to code. It makes perfect sense, after all, who doesn’t love online games? And the fact that you can play and learn at the same time makes it a win-win situation.

That said, now is the time to browse the seven best games to learn to code.

Swift Playgrounds is a coding game available on iPad.

Apple’s programming language is called Swift, and of course, due to the popularity of Apple products, it was inevitable that they would release a coding game for people to learn the basics of this language. After that, people are better prepared to develop apps for the iOS App Store.

As you play Swift Playgrounds, you’ll interact with puzzles and other fun elements that will ultimately expand your coding knowledge.

Swift Playgrounds is free to download, which is great news. However, some coding games require you to pay for them, so it’s a good idea to use a gift game card or gift card for your chosen platform (eg PlayStation).

As the title of the game suggests, Code Combat is extremely fun and entertaining. If you play Code Combat, you can learn the following programming languages: • Python • JavaScript • HTML

Code Combat is primarily puzzle-based and designed for young learners.

Code Monster is a highly interactive game for people who want to learn the basics of coding without going too deep.

Each time you play Code Monster, you will interact with funny little animated monsters while completing relatively easy coding tasks. If you are a total beginner, you might want to give it a try.

while True: learn() is a puzzle and simulation based game that you can download from the PlayStation Store.

During this game, you will learn the basics of Machine Learning, Big Data, and AI. Consider it a nice little taster for anyone who wants to progress in coding next.

Also, if you are a cat lover, while True: learn() is the perfect game for you, because it’s all about interacting with and understanding your on-screen virtual cat!

Code Monkey is designed specifically for children. Through this online gaming platform, children can learn real coding languages ​​such as Python (one of the most popular coding languages ​​of all time) as well as CoffeeScript. The fun and light play environment makes it exciting for young tech-savvy learners!

Robocode is a simple coding game where the mission is to develop a robot battle tank to defeat other tanks in Java or NET. If you like action-based video games, you’ll probably like this. Plus, it’s mobile-friendly.

Finally, there is VIM Adventures; a puzzle game for those looking to practice and memorize VIM commands in a casual environment. For beginners, this is a must.

As you can see, not only is coding a skill that comes in handy as the future unfolds, but it’s also an incredibly fun hobby to take up, especially when it comes in game form. So the next time you feel like trying your hand at coding in an entertaining way, check out one of the games mentioned above. By doing so, you will learn coding techniques while having fun in your free time.