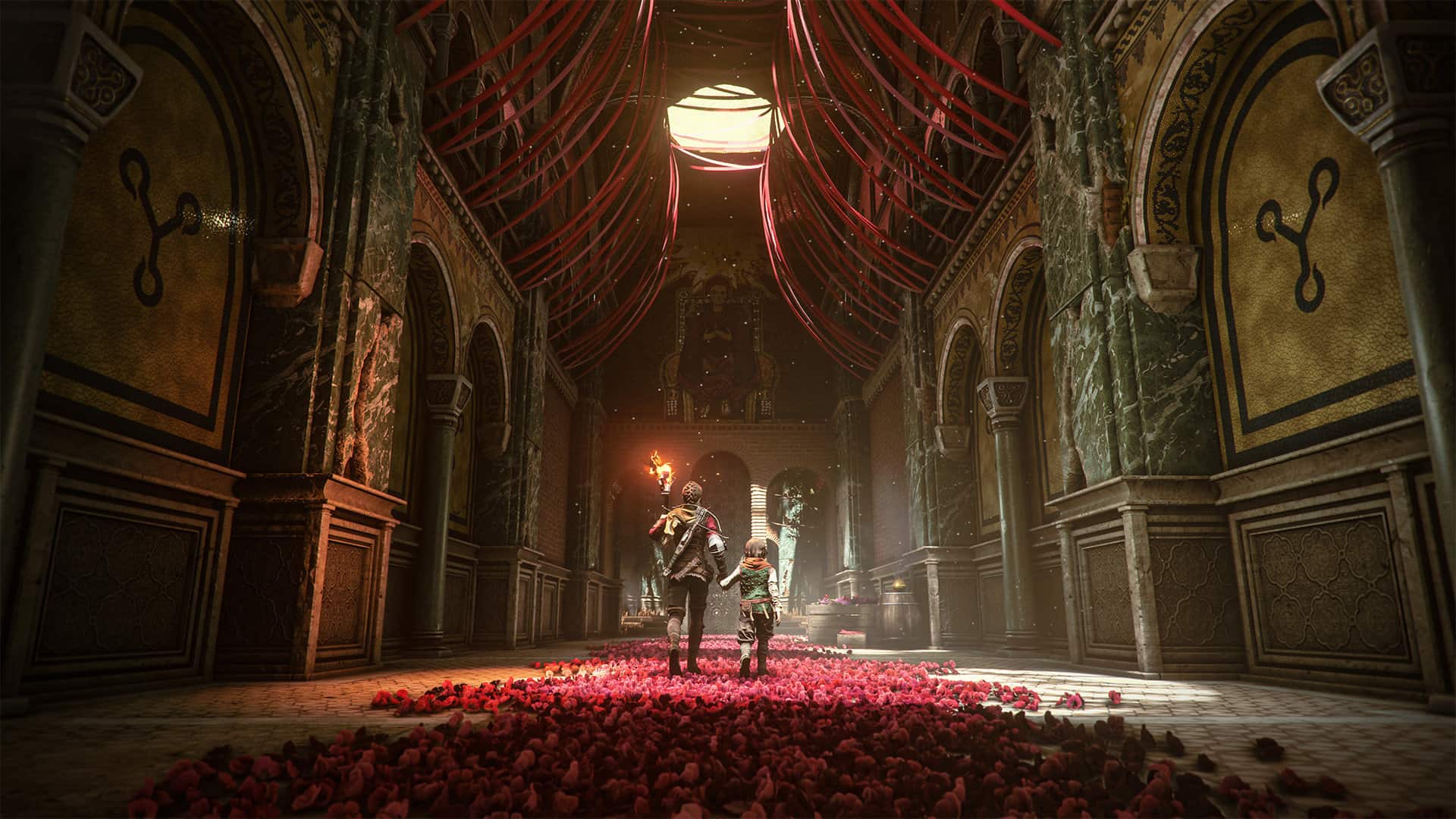 Today, Tribeca Games Spotlight gave us a long dive into the process and driving force behind the development of Asobo Studio’s next rat-infested stealth action-adventure, A Plague Tale: Requiem.

Brush up on your French and take a look below for the latest preview of A Plague Tale: Requiem.

While the new video should provide everything you need to know about A Plague Tale: Requiem – sequel to 2019’s critically acclaimed A Plague Tale: Innocence – here are the official tasting texts courtesy of Asobo Studios:

“Embark on a harrowing journey through a brutal and breathtaking world twisted by supernatural forces.

After fleeing their devastated homeland, Amicia and Hugo travel far south, to new regions and vibrant cities. There they attempt to start a new life and control Hugo’s curse.

But, when Hugo’s powers awaken, death and destruction return in a flood of devouring rats. Forced to flee once again, the siblings pin their hopes on a prophesied island that may hold the key to saving Hugo.

Discover the cost of saving those you love in a desperate struggle for survival. Strike from the shadows or unleash hell, overcome enemies and challenges with a variety of weapons, tools and supernatural powers.

While serving up a delicious slice of stealth action and a gripping sibling narrative, A Plague Tale: Innocence stood out by depicting waves of scuttling rats. The player could bend them to his will to advance through his dark, plague-infested levels, to solve the best puzzles and chew on fanatical clerics sipping a blood cocktail. From today’s new dive, it looks like Asobo is doubling down on rodents with A Plague Tale: Requiem and we couldn’t be happier.

Wholesome Direct: Our favorites from the Cozy Games Showcase