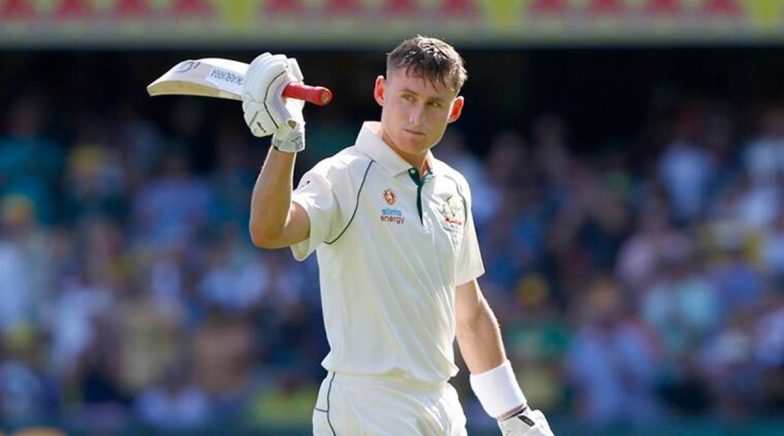 With Sunday’s 25-point win, which was also white ball skipper Aaron Finch’s ODI farewell game, Australia wiped the slate clean of the series. The hosts had managed to recover from 5/44 in the first ODI and again from 5/54 in the second, but only after Boult found plenty of swing to destabilize the Kangaroos. “We summarized from the first two games that if we can’t get out to Trent Boult and stay there, we can put a total of 260, 270 through good cricket, good batting,” Labuschagne said. .com.au after the 3-0 series win.

In fact, Steve Smith was also impressed with Boult saying he is one of the toughest bowlers to face. “New Zealand have some terrific new ball throwers, Boult in particular, returning the ball,” Smith said, adding: “We’ve seen how dangerous he’s been on that wicket this series. I needed to go through this period as I did in the last match.

Australia’s ploy to play Boult dead-bat showed in their numbers – the speedy Kiwi’s first eight overs cost him just 10 runs, including four maidens. Boult finished with the numbers 10-4-25-2, claiming the wickets of Inglis and Glenn Maxwell (14). However, Australia more than made up for the drop in pace by intentionally batting against the other five bowlers.

Smith Sunday’s 12th Century ODI was his slowest (105 out of 131 deliveries). “I feel like I’m hitting the ball well, I’m just trying to keep it as simple as possible. There’s not much you can do on that kind of wicket. It’s just swimming between the flags and not do anything too stupid,” Smith added.