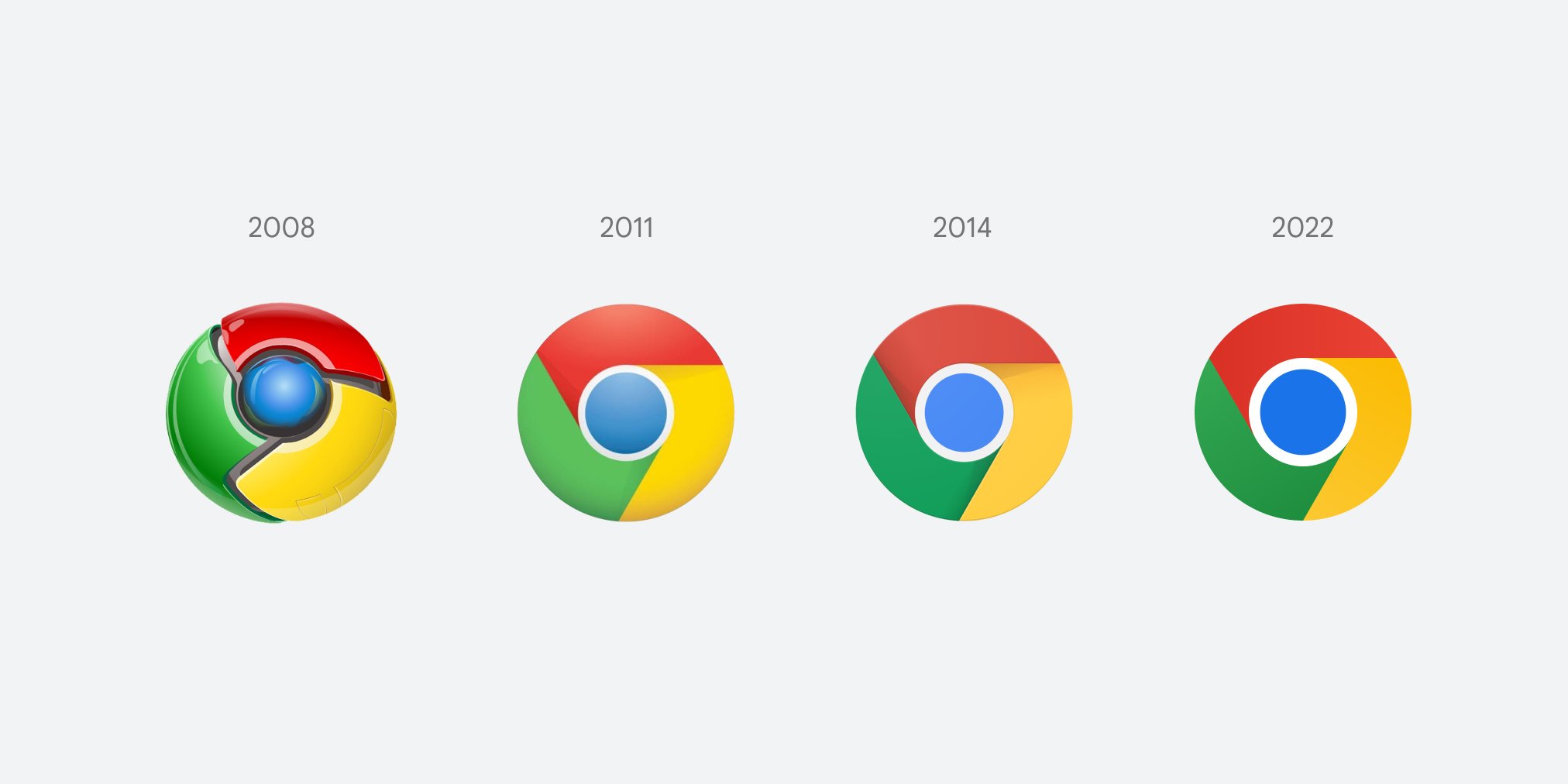 Chrome 100 released for desktop and mobile with a new icon

Google Chrome has just been updated to version 100 and with the major milestone comes a brand new refreshed icon for desktop and mobile.

Google updates Chrome to version 100 with brand new minimal icon after 13.5 years since original release in 2008

Chrome has been around for so long that it almost feels like no other browser actually existed in our lifetime. But obviously that’s not true, if you’re old enough.

Released in September 2008 to much fanfare, the browser is now at version 100 with a handful of new features and changes under and above the hood so far. And speaking of today, you’re also treated to a brand new icon, making it compatible with the modern design language of the operating systems we use every day – including Windows, Mac, iOS and Android.

Interestingly, the new minimal logo was previewed earlier this year by Google itself and it was only a matter of time for it to roll out worldwide. And what better time to do so than on the 100th version of the browser itself.

If you want to download Chrome 100 instantly, you can do so by going to this link on your iPhone and iPad, then tapping Update. Android users can go here to download the update.

If you are using Windows or Mac, the update will download and install itself in the background. Once the download is complete, you can simply restart Google Chrome and experience version 100 in all its glory, new icon and all.

With Chrome 100 now available for download, how about sharing your best Chrome moment with us in the comments section below? I’ll start with mine – it made Internet Explorer look bad the day it was released.