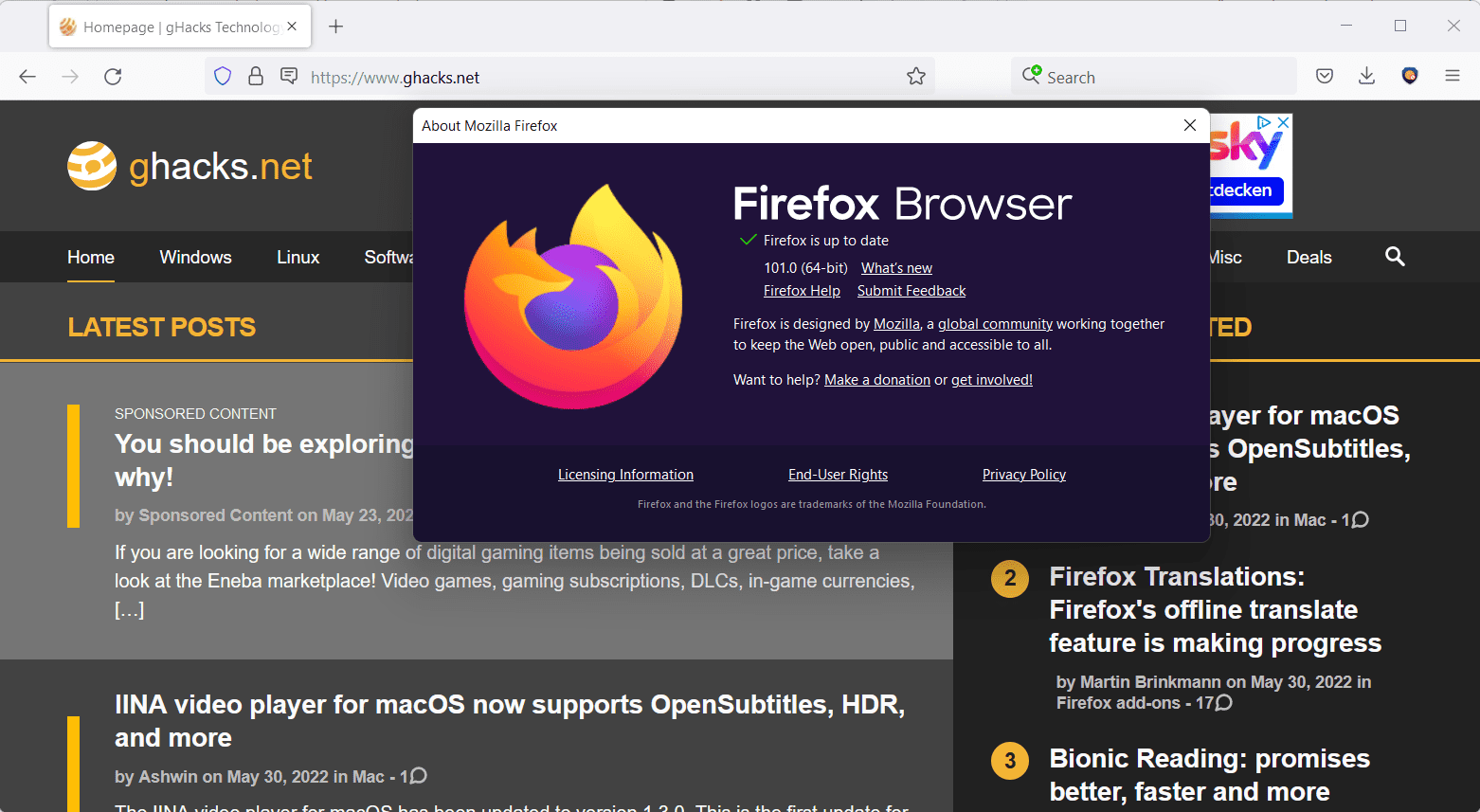 > The next level of excuses will be that you should only use the TOR browser for the Tor network and onion routing.

Well yes ? What is the controversy here? A browser using Blink cannot emulate the fingerprint of a browser using Gecko and vice versa. So even when Brave’s Tor mode hides your IP address, it doesn’t have the common fingerprint of the Tor Browser Bundle. Brave actually says to use the TBB if you want to do more than hide your IP address, just as you enter Brave’s Tor mode.

> Now the puzzle: Why even offer a TOR mode if it’s broken?

You act like Tor mode is Brave’s biggest selling point, LOL. No, this is not the case.

I don’t have to justify features that are only used by a minority of Brave users, in fact I don’t use Tor mode either. So my answer to this is: Who cares? If you know Tor, you know fingerprints and Brave doesn’t have the same FP as the Tor Browser Bundle.

Yes. The bug causing the leak was introduced when they implemented disabling CNAME for Brave Shields, a feature that no other Chromium-based browser has. So they were entering new territory here, and that can produce bugs. They fixed the bug when it was reported on GitHub.

Why do you think this happened? Are you implying that ISPs or the state were paying Brave Software to introduce the bug? It’s called a conspiracy theory, my main man, and it’s not really consistent with them fixing the bug immediately after hearing about it. If it was intentional, they would have deleted the bug report and done nothing.

By the way, Firefox had its own leaks, some of which included the full list of add-ons that could uniquely identify you. But hey, when Mozilla does it it’s a bug, when Brave does it it’s a big plot. LOL.

You realize that generic (= not user-generated) references can’t uniquely identify users, right? The reference just said, “Hey, I’m a Brave user!” And nothing more. The same thing happens when Firefox adds its own reference to the resulting URL every time you do a Google search (this is the basis of Google’s payments to Mozilla, incidentally, this is how Firefox’s traffic on Google is measured), but then I guess when Firefox does that it’s a good way to give the browser some desperately needed funding from big daddy Google, when Brave does that the motives must be inherently evil and sinister even if the pattern is the same. This is called double standards.

Thanks to you, the top comment is full of trolling meant to provoke. When your trolling is corrected by facts, it gives you the opportunity to claim bullshit like “police commentary” and the like. It gets boring. I was trying to be nice when I said you were ignorant, actually, because what you really are is a malicious and provocative troll.

Man, Brave has over 50 million users. The only thing the HTTP request header tells you is that the browser the person is using is Brave. It’s not that valuable with over 50 million people using the browser, I wouldn’t be surprised if it had its own user agent. This information has no real impact on user privacy.

Your “points”, if you can call it that, have been brought up here ad nauseam, and have never been valid or even particularly interesting. Why do you think dropping them here for the 100th time adds something new to the discussion? In fact, I yawned when I read your repeated nonsense, since it wasn’t the first time.