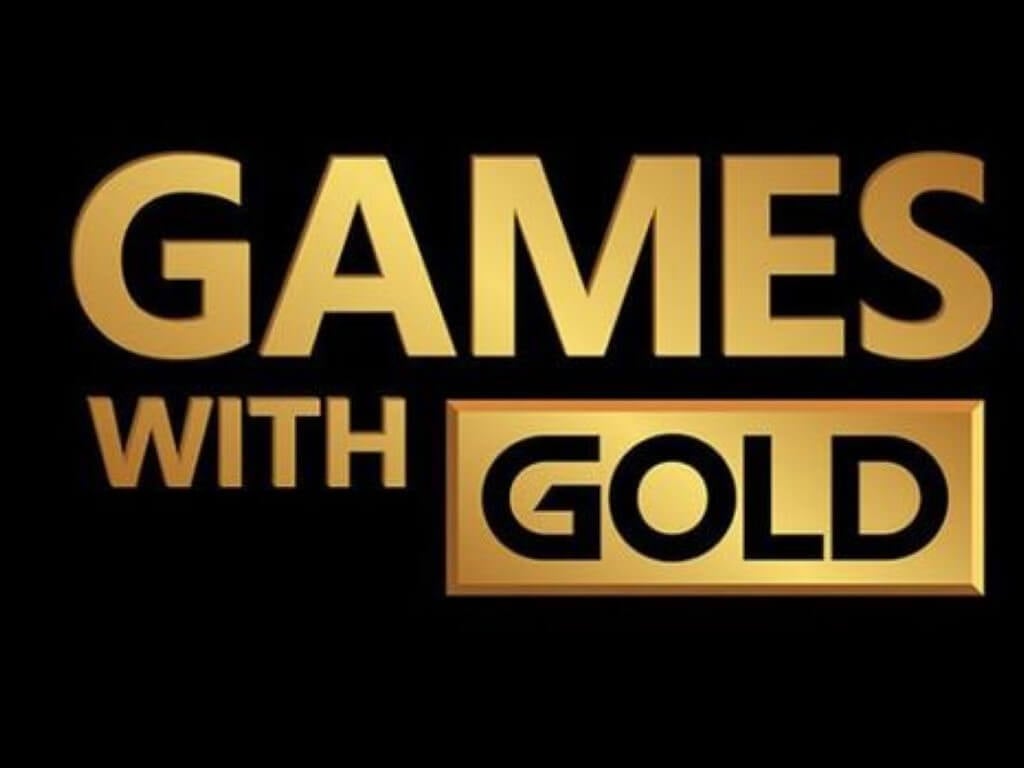 It looks like Xbox 360 Free Games with Gold will soon be a thing of the past.

Xbox sends emails saying Games with Gold will no longer include Xbox 360 titles.

The email is a bit confusing, but it looks like all future Games with Gold offers will only include XB1 titles going forward. pic.twitter.com/W8mlEsVKmn

The email also states that any Xbox 360 games downloaded before the October 2022 deadline will not be impacted. Additionally, any Xbox 360 games redeemed before that point will be “your own to keep in your Xbox account, whether or not you continue your subscription.” To be clear, this does not include offers and discounts on Xbox 360 games; rather, it only relates to the range of monthly free games.

So with that, it feels like the end of an era. What do you think of this news? Is this a disappointment, or do you think the decision to exclude Xbox 360 games from free games with gold is long overdue? Let us know in the comments.