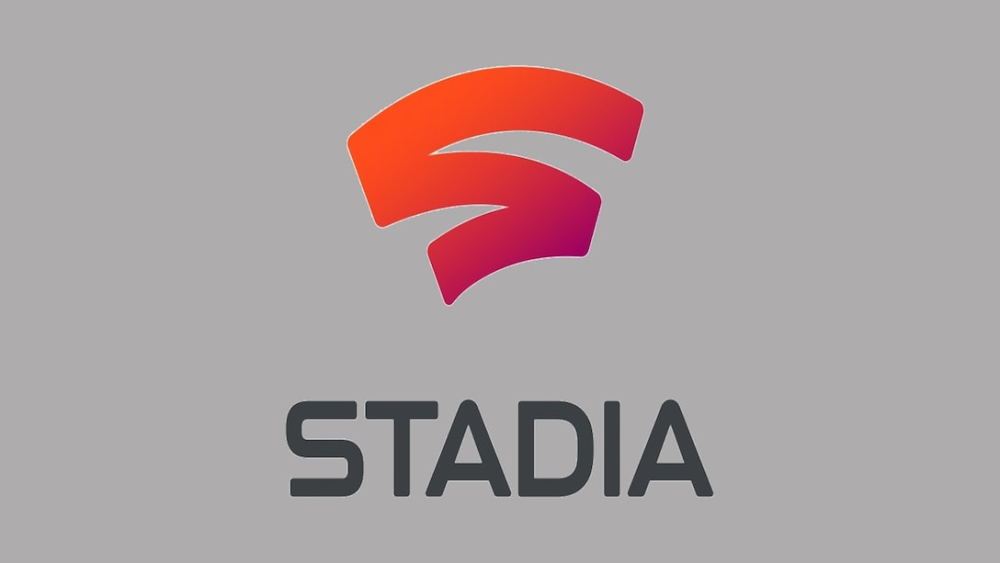 After three years, Google Stadia is stepping out of the arena.

The internet search giant, which launched the game streaming service in November 2019, has announced that Google Stadia will be ending in the coming months. Players will continue to have access to their library of games and will be able to play until January 18, 2023. Google said it will refund all Stadia hardware purchases made through the Google Store, as well as all purchases of games and additional content made through the Stadia store.

Although Stadia’s approach to game streaming “was built on a strong technological foundation, it didn’t gain the user buy-in we expected, so we made the difficult decision to start ending to our Stadia streaming service,” Phil Harrison, vice president and general manager of Stadia, wrote in a blog post about the decision on Thursday.

Even with Stadia shutting down, Google sees an opportunity to apply the underlying streaming technology that powered the service “into other parts of Google like YouTube, Google Play, and our augmented reality (AR) efforts. “, wrote Harrison. The company also plans to make Stadia streaming technology available to industry partners, “which is the future of gaming,” he added.

Many employees who have worked on Google Stadia “will continue that work in other parts of the business,” according to Harrison. “We are so grateful for the team’s groundbreaking work and look forward to continuing to impact gaming and other industries using core Stadia streaming technology.”

Google also sold a gamepad for Stadia and offered Stadia Pro, a $9.99/month subscription service with benefits including access to games at no additional cost, exclusive game discounts, and superior visual and audio quality.