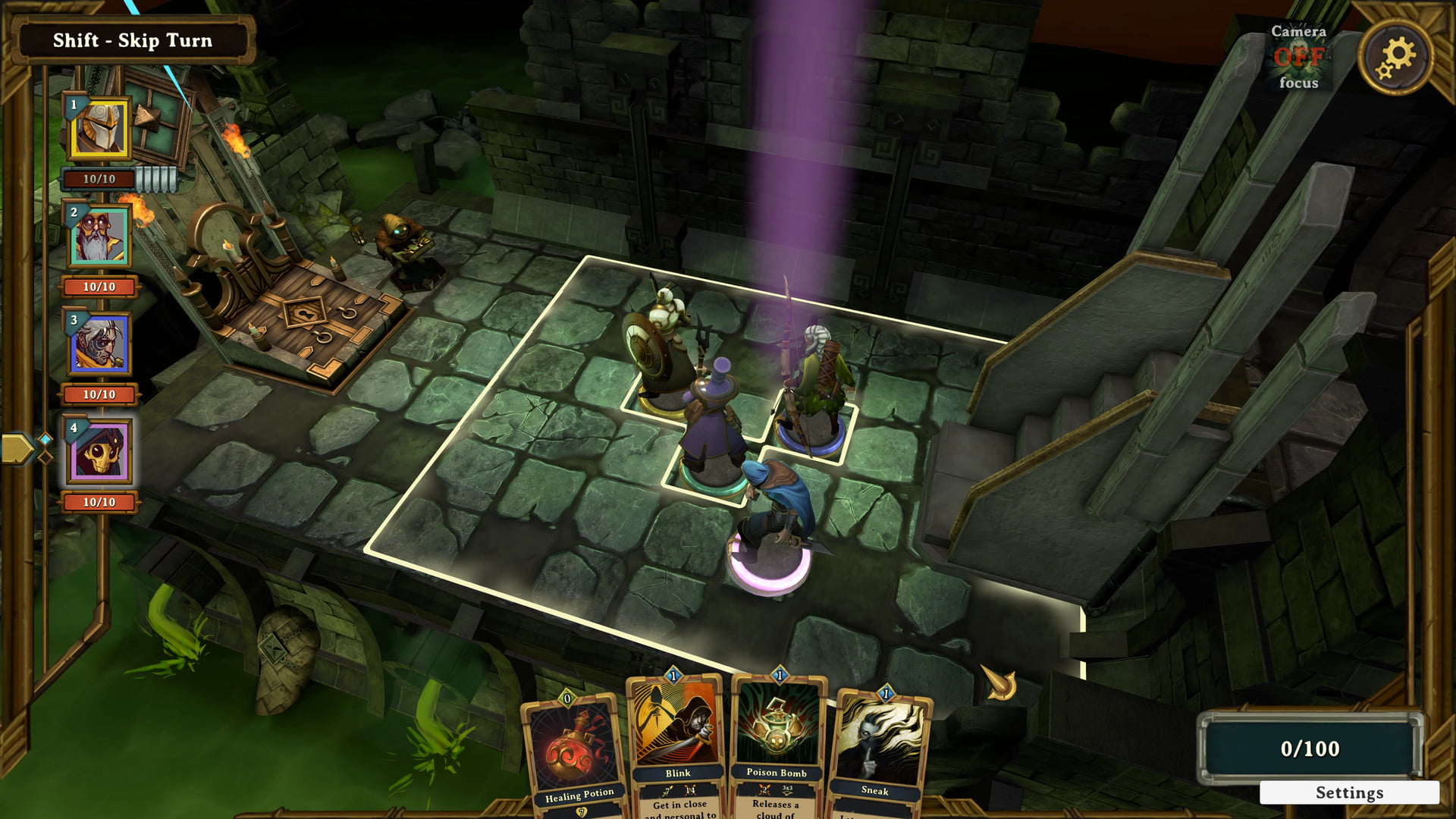 Mods improve one of the best VR games

I have never spent so much time in a VR game as in Demeo. Thanks to mods, it will stay that way.

In the turn-based tabletop role-playing game Demeo, you choose one of six character classes. So, explore dungeons filled with treasure and enemies alone or with up to three friends.

The VR game is one of the most successful quest titles. It is challenging in terms of gameplay, and a great example of a live service title. Since its release in May 2021, developer Resolution Games has added three new free adventures. A fifth adventure and a PVP mode will follow by the end of 2022.

If you don’t have a VR headset, you can also play Demeo on PC and share it with other PC and VR players with cross-play support. You can read more about the virtual reality game in my Demeo review.

If you know all the adventures, classes and abilities, have defeated all the bosses and reached the maximum level, there is nothing left to discover or do in Demeo. A level editor or rule modifier could provide long term motivation. But, nothing like that has been announced so far.

The joy was all the greater when I discovered last week that there are mods for Demeo. A group of Demeo enthusiasts have written a code to modify the rules of the game. The modding scene is supported by Resolution Games.

The mods available so far allow you to skip the intro, select specific public game rooms, and set your own room code. The most interesting module is house rulesbecause it allows players to change the rules of the game.

Variation of the game thanks to new sets of rules

House rules can be used to disable enemy respawns and adjust their damage and health, increase the maximum number of game cards and action points, influence the number of treasure chests and healing wells, and even more. The personalized rulebook is saved in a file that the game reads on startup. You can then select the rulebook from the main menu.

The modding community has created dozens of rulebooks which you can use as is or modify and adapt to your own needs. House rules and rulebooks should only be installed on the room creator’s PC, all other players don’t need to do anything, even on Meta Quest.

I experimented with the house rules over the weekend and I‘I am delighted.

Some aspects of the game that have always annoyed me (enemies respawning out of nowhere and attacking from behind, map restriction that requires constant sorting of abilities) that I was able to simply turn off.

Resolution Games has programmed the game in such a way that it is relatively easy to modify Demeo. I hope that one day official game modifier or even level editor will come out. Currently, handling mods still requires some training.

The aforementioned features would be take the game to the next level and provide an endless amount of unofficial content. The demo community is big enough for that.

Below are the most important resources if you want to try Demeo mods yourself.