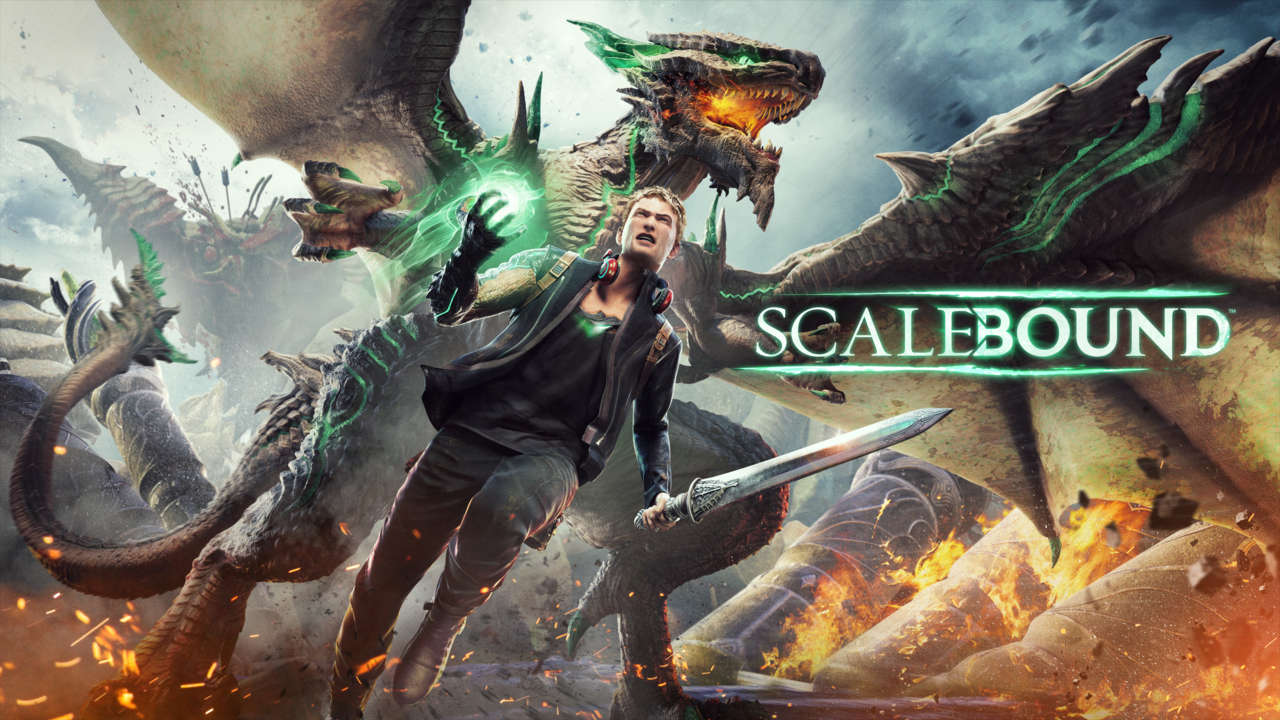 Platinum Games’ action-RPG Scalebound was canceled years ago after running into development issues, but the studio wants to revive the project. Could we see the sword-wielding, headphone-wearing warrior team up with a giant dragon again? Well, it all depends on Microsoft, who funded the project before it was canned.

Speaking to IGN Japan (via VGC), former Scalebound director Hideki Kamiya and Platinum Games president Atsushi Inaba both said they wanted to continue working on the game, with Kamiya joking that “it doesn’t useless [to] Microsoft is keeping it in its current form,” before appealing to Xbox boss Phil Spencer.

Scalebound reportedly had a heavy online implementation, and one of the last videos shown about the game before it was canceled was a co-op gameplay reveal. Players could have flown on the backs of their dragons, fired arrows, and taken on powerful enemies together. For much of Scalebound’s gameplay, however, it seems like it would have been a unique mix of flashy combat and indirect enemy attacks via the dragon. The frame rate of early demos lacked the smoothness we associate with Platinum games, and it felt remarkably passive.

Is it likely to revive a project canceled five years later? Probably not, but Platinum Games certainly has more experience with online play than during the development of Scalebound. The studio is currently developing Babylon’s Fall, an online action game for PS4, PS5 and PC.