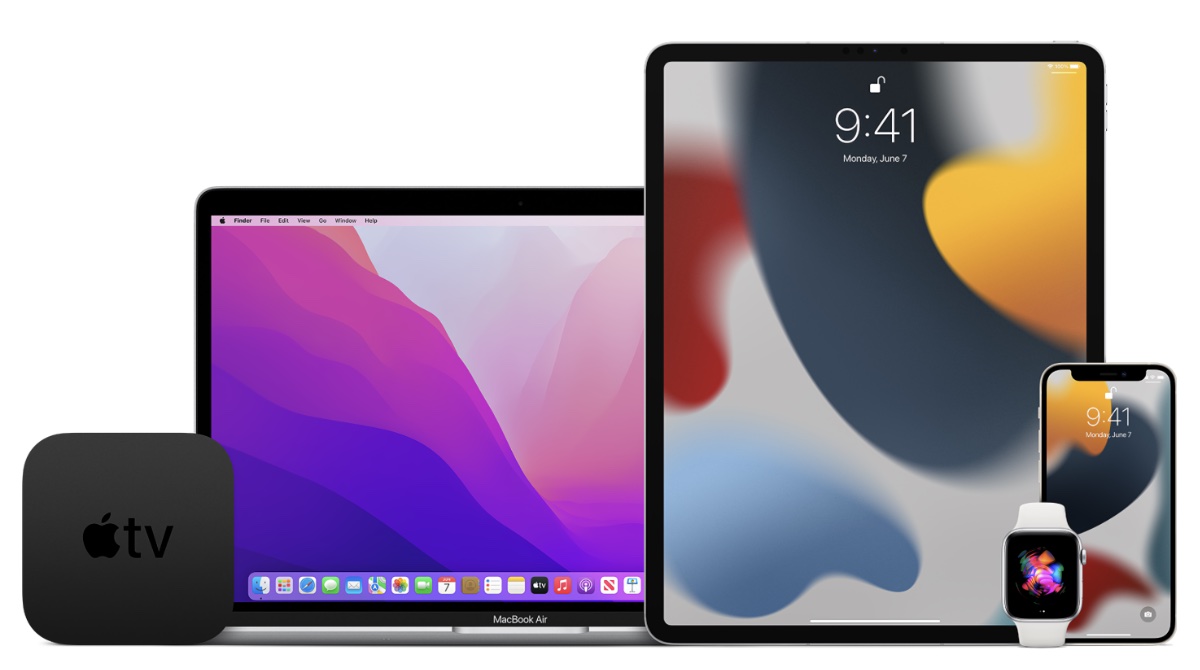 Registered developers can download and install iOS 15.6 and iPadOS 15.6 beta on their iPhone and iPad. Apple also released other software updates.

As we get closer to iOS 16 and other major software releases, Apple is releasing the latest updates to its currently available public software. Today the company released the second beta of iOS 15.6 and iPadOS 15.6 for developers and the update is immediately available live.

You must have a previous beta version installed in order to install the new update. If you do, go to Settings > General > Software Update and download the update from here. The download and installation may take some time, so please be patient.

Besides iOS 15.6 and iPadOS 15.6, Apple also released the second beta of macOS 12.5 Monterey, watchOS 8.7 and tvOS 15.6. It is strongly recommended that you install new beta versions immediately, as new pre-release versions tend to fix many underlying bugs. It also guarantees you top-notch performance, excellent battery life and more.