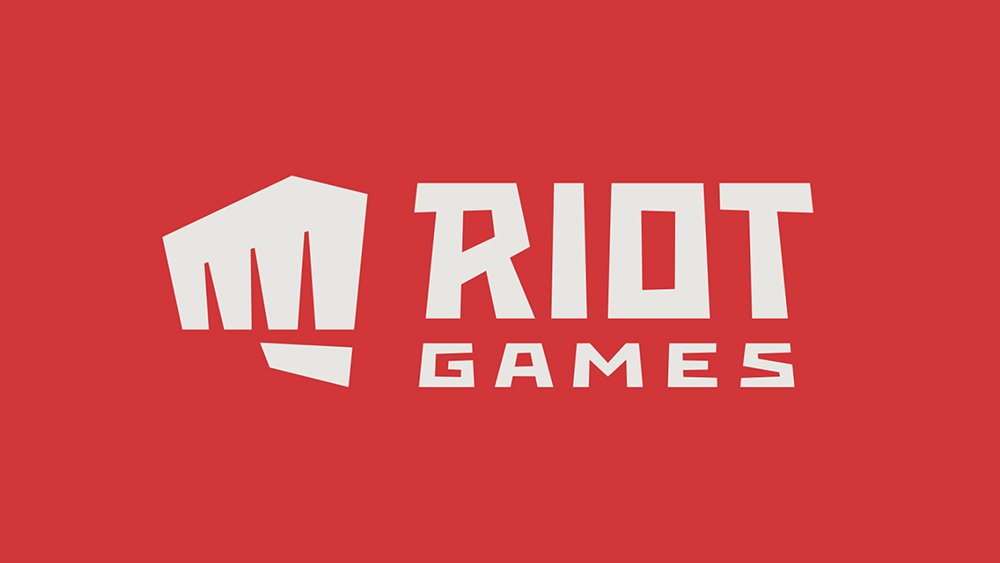 EXCLUSIVE: Riot Games, the developer behind League of Legends and Valorant, continues to bolster its entertainment studio with a handful of key executives hired from Netflix, HBO Max, Paramount and more.

On Thursday, Shauna Spenley, president of Riot Games Entertainment, revealed that Maria Egan would join the game developer’s entertainment division as global head of music and events, Kristin Moss as global head of entertainment marketing, Emily Briggs as Global Head of Finance and Entertainment Strategy. and Ken Basin as Global Head of Business Operations. In their new roles, they will help grow Riot’s slate of movies, television and content that extends Riot Games’ intellectual property. Riot caused a stir in November with its first foray into entertainment content, Esoteric who went on to dominate the TV side of the 49th Annual Annie Awards in March.

Spenley said: “The success of Esoteric exemplified gamers’ enthusiasm and appetite for world-building through games, and we’re excited to give them new ways to experience the IP they know and love. With the addition of Maria Egan, Kristin Moss, Emily Briggs, and Ken Basin, we’ve built a formidable management team and look forward to building a rich slate of movies, TV, music, consumer products, and more. .

In his new role, Egan will lead global music content for all games, TV series and movies. She will also develop and execute strategy for Riot’s location-based experiences that bring Riot’s iconic gaming IP to fans around the world through real-life, mixed reality and virtual experiences. Egan will also manage all music strategy, relationships and label partnerships. Prior to Riot, Egan served as Chief Music Officer at Splice, where she led the company’s artist partnerships, global music strategy, and served as Chair of the DEI Board. She was previously president and chief creative officer at Pulse Music Group, making the company one of the largest independent music publishers. She has previously worked alongside stars Kehlani, Tiesto, Run The Jewels to Brandi Carlile. She has led the Pulse team to achieve over 10 billion combined music streams, 100 million RIAA certified units, 150 RIAA Gold, Platinum and Multi-Platinum song certifications and more accolades.

Moss, in his new role, will oversee all marketing strategies, creative and integrated campaigns across the entertainment portfolio. She comes to Riot Games from HBO Max where she was vice president of marketing and led the Originals campaigns for The Friends Reunion, Peacemaker, Gossip Girl and Hacks. Moss will report to Jason Bunge, chief marketing officer at Riot Games.

Briggs, as global head of entertainment finance and strategy, will lead the entertainment division’s strategic planning, monetization and financial capabilities. She was previously at Netflix, where she spent more than twelve years in strategic planning and acquisitions. Most recently, she was Director of Content Strategy, Planning and Analytics, where she managed content strategy for original animation.

Finally, Basin will manage commercial affairs, operations and physical production for film and television. He comes from Paramount Television Studios, where he served as executive vice president and head of business affairs. He previously held executive positions at Sony Pictures Television and Amazon Studios. Ken is also a published copyright scholar, adjunct professor at Harvard Law School, and author of The television business.