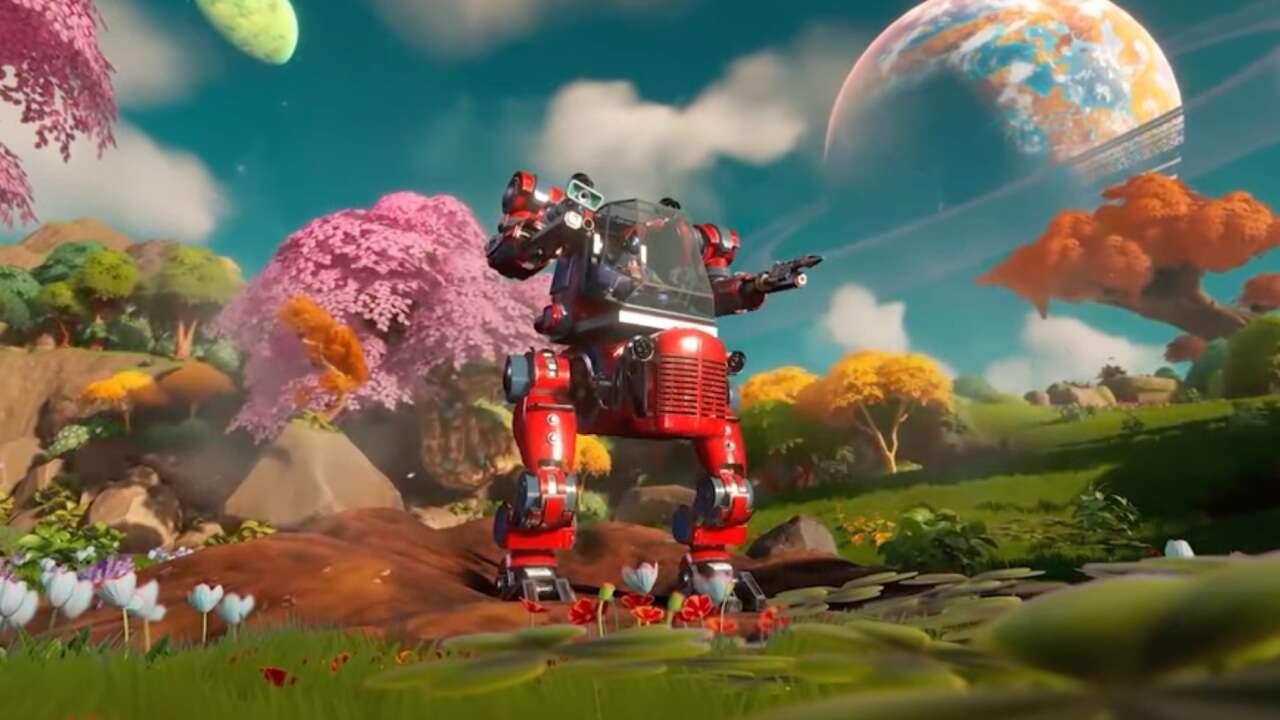 Lightyear Frontier, an open-world farming game created by indie developers Frame Break and Amplifier Game Invest, has been unveiled at Xbox and Bethesda’s 2022 games showcase. Set on an alien planet, Lightyear Frontier supports up to four players with online co-op. Players can grow crops using delightfully futuristic methods while using a giant robot, but farming isn’t the only activity available in Lightyear Frontier – the game encourages exploration and experimentation.

It’s been a long journey across the galaxy, but at the other end there’s a beautiful world to behold.
Start your new beginning on Xbox Series S/X, PC and Game Pass, Spring 2023! 🚀🌱 pic.twitter.com/83Vd84RMeA

The game’s trailer claims that while traversing the game’s strange and beautiful property on an unnamed planet, players will stumble upon a secret, implying that the game has a story to tell. The world that players will plant their alien cultures on is “a planet with a past,” according to the game’s official website. Players must solve a mystery that revolves around the ruins of an ancient civilization that once lived on the planet, but who has since disappeared. Players are tasked with finding out who these beings were and what happened to them. Still, the open-world farming sim is described as “peaceful” on its Steam page, so players are unlikely to use their mechanical suits to battle monsters amid their freshly watered marigold fields.

While the game doesn’t yet have a specific release date, it’s slated for a spring 2023 launch and will be available on Game Pass for Xbox One, Xbox Series X/S, and PC on launch day. In the meantime, it can be added to Steam wishlists, and early access should be announced soon.

This story is developing.