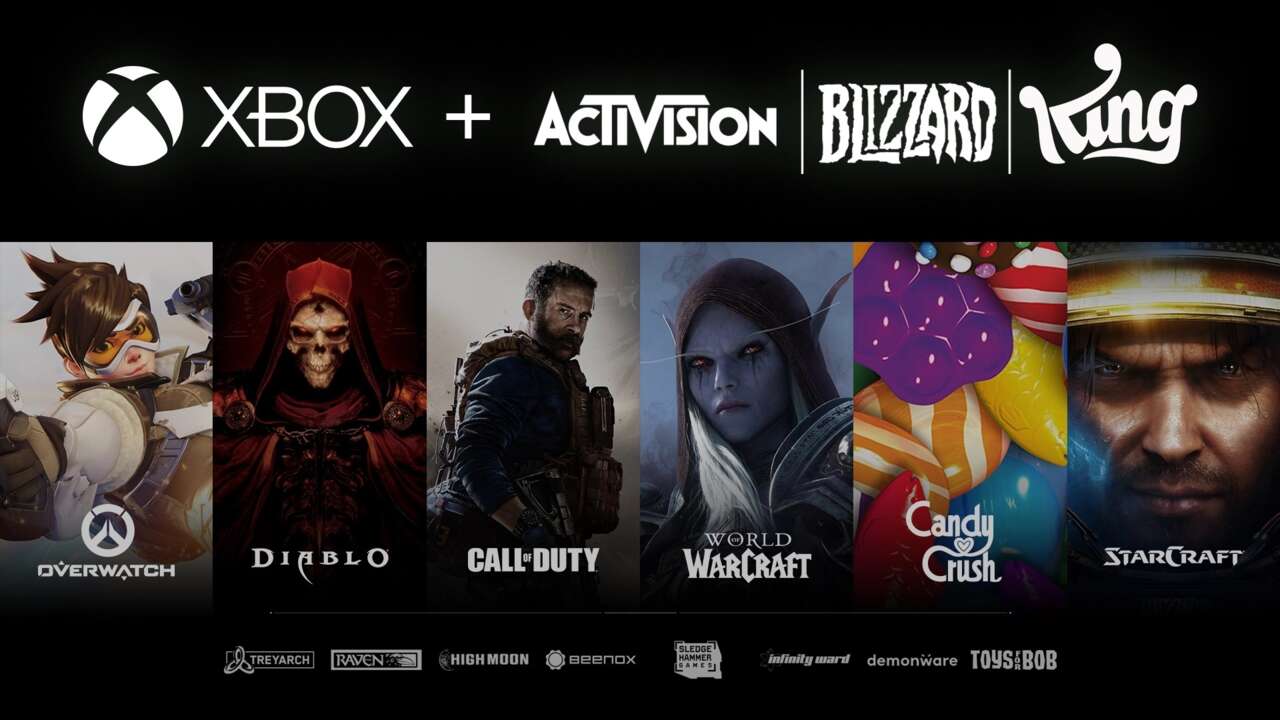 Some future Activision Blizzard games will be exclusive to Xbox, Microsoft confirms

Microsoft has revealed more details about its plans for Activision Blizzard, once its planned acquisition of the video game company is complete. During a press conference, Xbox Game Studios head Matt Booty spoke about exclusivity and how Microsoft wants to make sure the communities of some of Activision Blizzard’s biggest cross-platform properties are taken. in charge.

“Ultimately, our goal is to make the game more accessible to players and more accessible to creators. If we acquire a game that comes with a large community on a number of platforms, the last thing we want to do is to take something out,” says Booty. “If anything, we think it’s our job to be stewards, to be shepherds, to continue to build and nurture this community, not to cut it to pieces and try to take it away. a part.”

Now Playing: The hidden gems of the Xbox Activision acquisition

One example Microsoft pointed out of its attitude towards cross-platform games was Minecraft, which was released on other platforms after its developer Mojang was acquired.

Microsoft has already confirmed that the Call of Duty series will still be a cross-platform franchise for the foreseeable future, as in January Microsoft Gaming CEO Phil Spencer said the company would “honor all existing agreements when acquiring ‘Activision Blizzard and our desire to keep Call of Duty on PlayStation.

General Manager of Programming and Events Tina Summerford has made it clear that some games will become Xbox exclusives, presumably brand new projects in development at Activision Blizzard. “We want to get as many Activision Blizzard titles as possible into Game Pass when they join us,” Summerford said.

Ahead of the Xbox and Bethesda Showcase on June 12, Microsoft made a big announcement regarding its cloud gaming efforts. Xbox Game Pass Ultimate subscribers will soon be able to stream a number of Xbox games they personally own on other devices, even if those titles aren’t in their Game Pass library. Microsoft aims to have the feature ready by the end of the year.