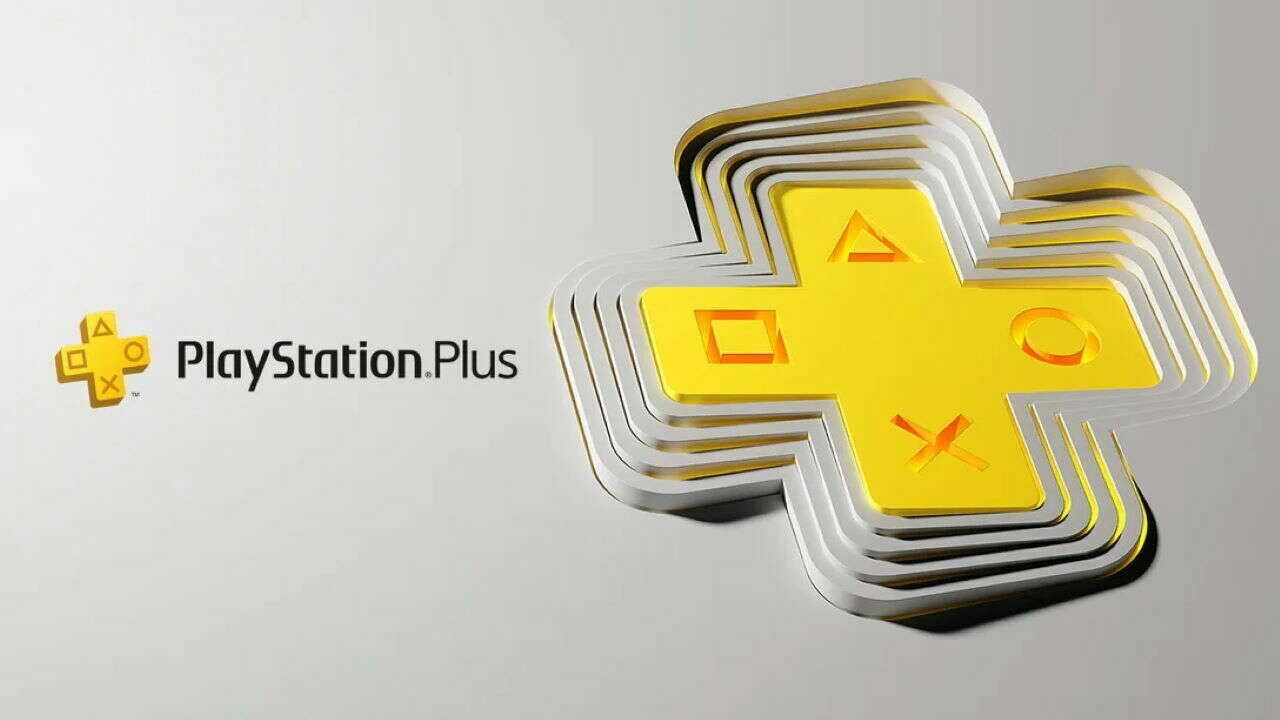 Some of PS Plus’ classic PlayStation games are PAL versions

The PAL versions were first noted by an Indonesian user playing the PlayStation 1 version of Ape Escape, who noted that the game credited Sony Computer Entertainment Europe instead of America or Japan. The game also runs at 25 fps instead of 30 fps.

VGC reports that all first-party PlayStation games in the Deluxe PS Plus tier Classics catalog are based on European PAL releases. Some third-party games, including Worms, World Party, and Armageddon titles, are also PAL versions, while other games like Tekken 2, Abe’s Oddysee, Siphon Filter, and Mr. Driller are available in NTSC format.

While Indonesia is a region that uses the PAL format, it has been confirmed that PAL versions of the games are also distributed in Taiwan, a region that has always used NTSC.

This issue has happened before with re-releases of classic PlayStation games, with many games on the PlayStation Classic console using the PAL editions of the games, even when released in North America. Sony never explained why the PAL versions were used, which run slower than the NTSC 60 Hz format.