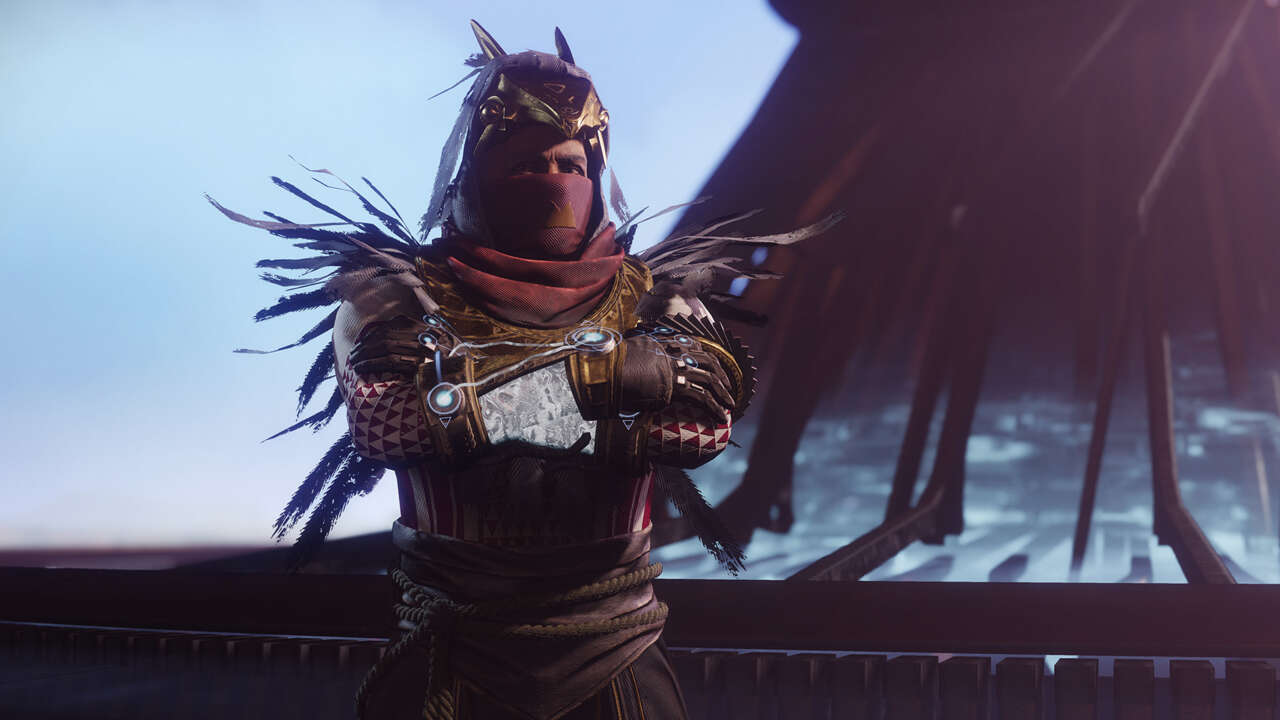 PlayStation boss Jim Ryan has commented on Sony’s takeover of Bungie, explaining how studio Destiny will help Sony make further inroads into the live-services category and go “beyond” console-only.

Speaking to GI.biz, Ryan said Sony and Bungie are “like two pieces of a puzzle that can fit together.” While Sony has historically been known for story-rich single-player games, Bungie is good at developing “massive, immersive games that have no end,” Ryan said.

“Je nous soutiendrais pour faire [live-service games] ourselves, but when you have the potential to have a partner like Bungie that’s been there, done it all before, learned the lessons, and has this wonderful, brilliant team that’s there and has the potential to help us. .we think we can take something that would have taken a number of years and dramatically reduce the time it will take to do it right,” Ryan said.

Also in the interview, Ryan discussed Sony’s plans to increase the size of the PlayStation community by “expanding beyond our historic console core”. The exec said this could take the form of games being released “in different places and played in different ways”. Sony already does this by releasing some of its console games on PC, including God of War more recently. But the expansion also aims to lean more into the live-services category, and Bungie’s recovery helps Sony get there faster, Ryan said.

“We have an aggressive track record with live services. And the opportunity to work with, and especially learn from, the bright and talented people at Bungie…it’s going to dramatically accelerate the journey we’re on.” , Ryan said.

Outside of Bungie, Sony has inked a deal for the first game from Firewalk Studios, a AAA development team founded by former Halo and Destiny veterans. It is a multiplayer game set in a new universe, although the game has yet to be officially announced.

Sony buying Bungie doesn’t mean Destiny will become exclusive to PlayStation. The game and future Bungie titles will be released on multiple platforms.