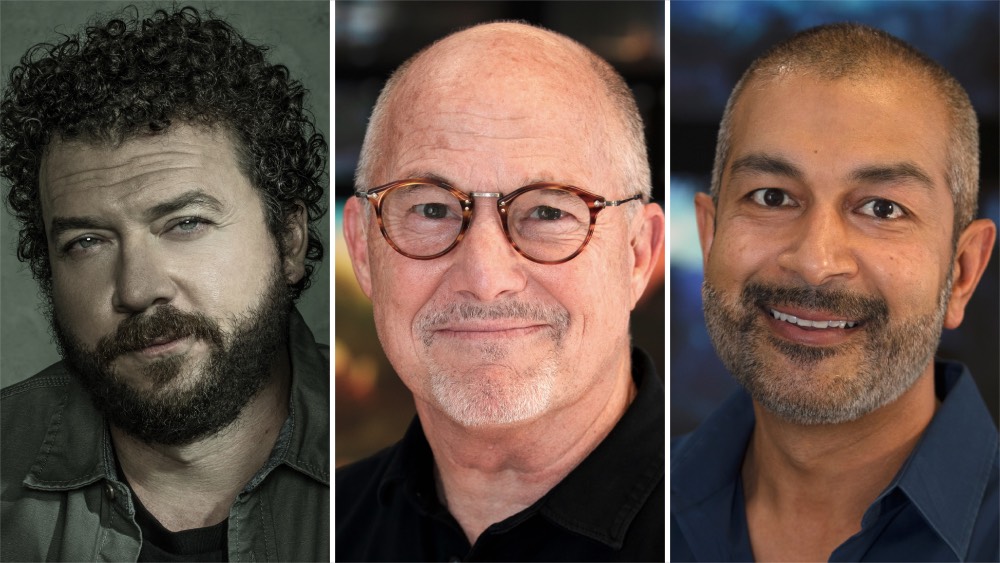 Spire Animation Studios has closed a $20 million funding round that includes a strategic investment from Epic Games. He said the new funds are for staff expansion, building technology and studio infrastructure, and creative development. Epic will also join the Spire board.

The collaboration will see Epic’s Unreal Engine, an advanced real-time 3D creation tool, integrated into Spire’s feature animation pipeline. This will “allow Spire to produce the highest quality animated visual content with stronger collaboration and greater efficiency while simultaneously creating worlds and experiences for the Metaverse,” the announcement reads. The first project is the animated feature film Spire, Worry, in collaboration with Danny McBride’s Rough House Pictures. It’s currently in development, along with another project called century goddess.

“The talented team at Spire has decades of experience, and their work has captivated audiences around the world with heartfelt stories and inspiring characters,” said Kim Libreri, CTO of Epic Games. “They are on the cutting edge of animation and together we will push the state of the art into metaverse entertainment.”

“Meta-distribution, where audiences engage with stories before, during and after the film’s release, has disruptive potential,” Gunsagar said. “Audiences will authentically and persistently experience and interact with characters and worlds without having to wait years after a film’s release. The future is to experience stories through experiences of virtual reality, augmented reality and metaverses.”