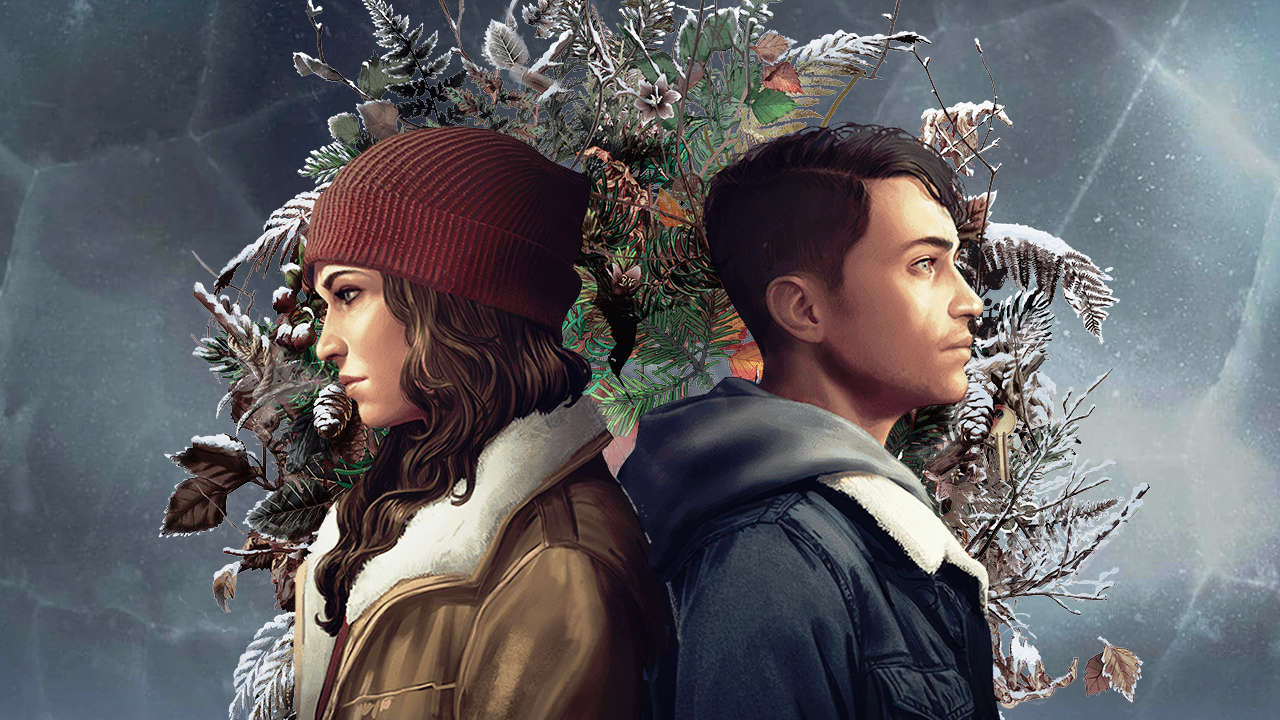 Tell Me Why is free to download on Xbox and PC

Tell Me Why, the supernatural mystery adventure from Life is Strange developer Dontnod, is free to download on Xbox and PC (via the Microsoft Store or Steam) in celebration of Pride Month.

All episodes of the game were also free this time last year for the same reason.

Although the first episode is free all year and the entire game is available on Xbox Game Pass, it’s nice to have the option to own the entire game to play at your own pace.

Tell Me Why tells the story of twins Tyler and Alyson as they reunite, after years apart, to sell their childhood home in Alaska – a task that ultimately forces them to come to terms with their traumatic past.

The twins then share a supernatural bond that allows them to communicate telepathically with each other and have visions of past events.

Tell Me Why broke ground as the first triple-A game to feature a transgender lead character – Tyler – and deal with sensitive issues surrounding their identity.

You can download the game directly to your Xbox or through the Xbox or Steam apps on PC, or click the link.

Xbox Publishing is also donating $25,000 each to the Transgender Law Center and Trans Lifeline, two nonprofits providing resources and support for trans, non-binary, and genderqueer people. It also hosts a Tell me Why live stream to raise funds for Trans Lifeline on June 23.