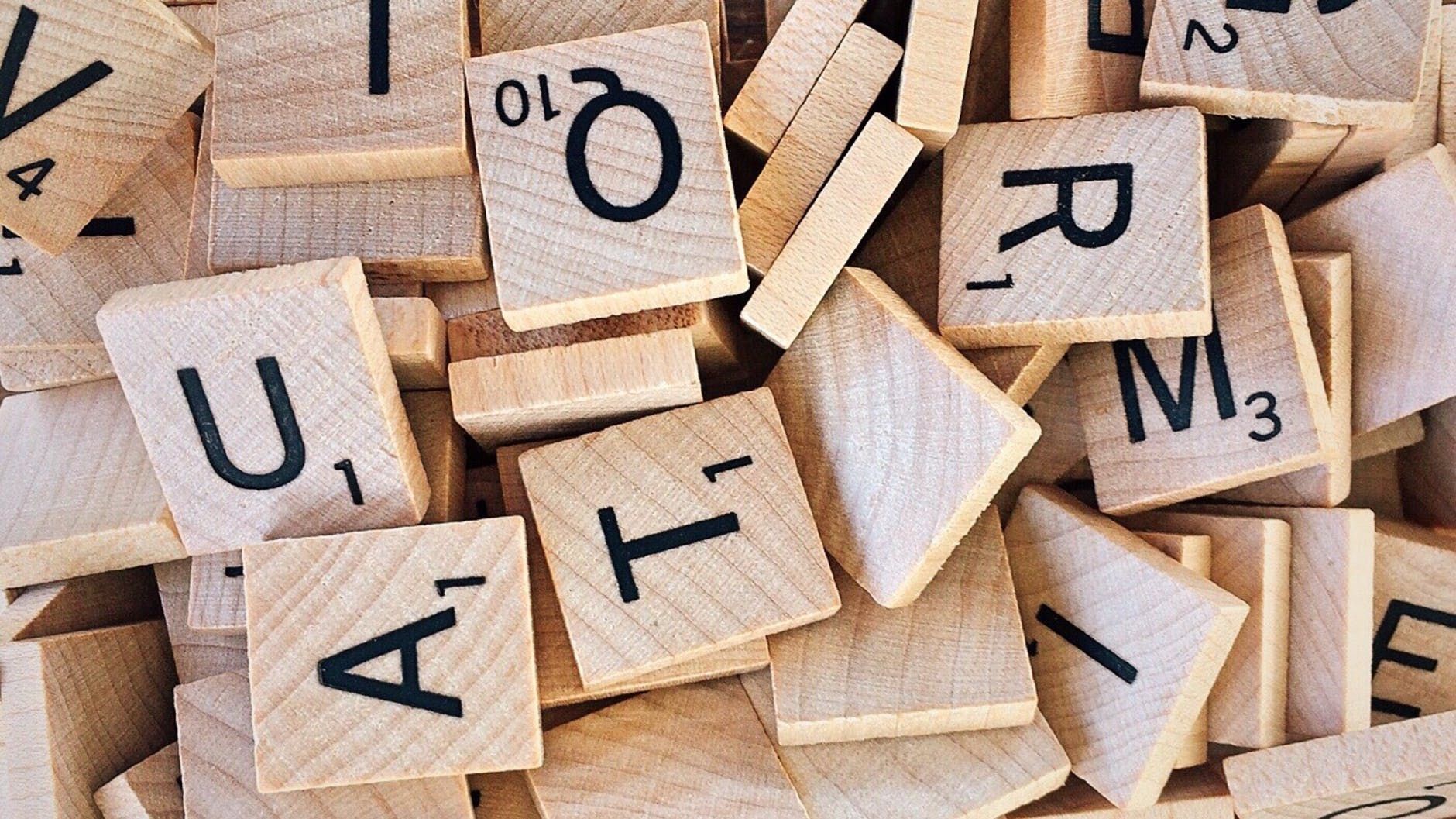 Word games are incredibly accessible, which is probably why everyone is trying to find the perfect formula for mastering Wordle. Of course, it can be difficult to find the best word games because there are so many, but we’re here to highlight the ones worth playing. Our curated list of word game titles should cover everyone’s needs, from simple games for local play to challenging titles perfect for online competition. So if you’re a word junkie, at least one of these games will keep you busy for hours.

This one is for all Scrabble fans. Since the official Scrabble contains in-app purchases of up to $299.99 per item, going for a clone like Wordfeud is easily the way to go. This is the premium version of Wordfeud, which means that it is a complete package available for a single initial price. It supports online play, so you can compete with friends and family anytime you want. Of course, you’ll have to convince them to install Wordfeud, but since there’s also a free version, anyone can play without breaking the bank.

Wordscapes has been available on Android since 2017. It’s managed to last longer than most titles, and that probably has something to do with the emphasis on live play. The game works like a mix of crosswords and Boggle, where you’ll create words to insert into the fields at the top of the screen using the letters at the bottom of your screen. It’s a simple setup that quickly becomes difficult. In-app purchases are present, although you can pay to remove ads from the game, which is appreciated. More or less, Wordscapes offers enjoyable word-based gameplay whether you play for free or plan to invest funds in the title.

Philipp Stollenmayer supertype offers something a little different than the majority of word games on the list. Instead of tapping into your vocabulary to form or find words, you’ll need to place letters on the board so they fall strategically to collect the many dots scattered throughout each level. In one case, you might want to drop an M, because the letter can physically cling to objects, or maybe you’ll drop a Y so that when you drop an O, it rolls in a specific direction. The choice is yours, that’s what makes the game so fun. As this is a premium version, there are no free trials or demos. Fortunately, the game is excellent, so you don’t have to worry about spending $2.

Four Letters takes Boggle and boils it down to a super-fast formula: you have 20 seconds to form a word from four letters, at which point the letters repeat. The goal is to push the endless gameplay as far as possible without losing. There are multiple answers to each puzzle, and a leaderboard is included for those who really want to test their word formation skills. Note that if you swear like a sailor, your favorite four-letter words aren’t supported, so you’ll have to keep it clean to play this one.

Spelling words by selecting letters from a grid is easy enough, but things get a little crazy once you throw down a bunch of bears. Think if someone combined a word game with the Threes puzzler, and you’re one step closer to what Alphabear: Words Across Time has to offer. The goal is to spell words with the letters displayed in the grind on your screen. The bigger the word the better, and as you progress you will unlock cute bears. Bears grow as you spell words from the letters around them. The graphics are cute, the monetization is fair (ads are present, but you can pay to remove them), and there are adorable bears to collect. What’s not to like?

Letterpress is a competitive word game in which players take turns forming words from the letters available on a board. This board consists of a block of 5×5 letters, and it is up to each player to find as many words as possible in the group. These words, of course, are worth points, and whoever has the most points at the end of the match wins. If you prefer to practice before facing real-world opponents, you can always face a bot to master your skills.

Typeshift is a unique puzzle game that mixes anagrams with a crossword puzzle. It comes from the creator of SpellTower. The goal is to find as many words as possible in the columns of letters provided. You can drag these columns up and down on your screen, and that’s exactly how you form new words from the letters provided to you. It’s a simple setup that works well. Gameplay accessible to everyone is precisely why Typeshift is so popular.

Words for a bird

Bart Bonte is best known for his color schemes like red and black; just like those titles, Words for a Bird is a weird game that uses minimal art. It relies on solid gameplay to entertain. The goal of Words for a bird is to find the missing word in the sentences provided by selecting the letters on your screen. Not all of these letters are used, so you need to think a little about the solutions. There are a total of 15 puzzles to solve (and that’s it), so it’s a short game, but it’s also fun.

Cryptogram is a simple word game in which the player is tasked with solving an encrypted message by finding numbers in the confusing text. As you uncover hidden letter patterns, you will slowly reveal a phrase, which is the goal of the game. Best of all, the app was recently updated to support better backspace behavior, which erases your letters from a selected character.

Imagine if someone tore up a completed crossword puzzle and then asked you to put it back together, piece by piece. This is Bonza Word Puzzle, which offers a twist on the classic crossword puzzle design. Instead of filling in individual letters, it’s your job to mix and match entire sections of a complete crossword puzzle to form complete words.

If you’re looking for a competitive word game, Kitty Letter is a fantastic choice. The goal is simple: form words from the letters provided. The bigger the word, the more armies you add to your side of the board. The words you form are how you attack your opponent, and the first to form more words to create the biggest army wins the whole enchilada. Online gameplay is 1v1, and if you want to practice your word formation skills before jumping into competitive play, there’s also a full single-player campaign available.

Word Search Puzzle offers a classic word search experience where players are tasked with searching for words within a large block of letters. There are three difficulty levels to choose from, along with a few optional modes that include a timer to put more pressure on the player. The game is a joy to watch and play, which is probably why it’s already claimed over a million downloads.

If you fancy something a little different and are looking for more puzzle in your word games, you should check out Cryptogram. There are four difficulty levels to choose from, which should meet most people’s needs, and you can even choose your game themes, whether you want to tackle things you know or don’t know. So yes, you will formulate words by deciphering the encrypted text on the screen, completing these words to form famous quotes, a word game all over the place, but also a challenging puzzle game.

Word Yard – Have fun with words

Boggle and crossword fans will enjoy Word Yard, as it blends both genres into one game. You will place the letters provided at the bottom of the screen into the crossword-like fields in the center of the screen. It’s an intuitive setup that should appeal to adults and kids alike, and the monetization isn’t too bad either. The biggest annoyance are the in-game ads, but you can pay to remove them, so it’s not a big deal. What’s nice is that an online connection isn’t required, making it a good game for those on the go.

This roundup has been updated with new applications

The best cooperative games on Android in 2022 Next

Matthew is furiously fussy and kind of grumpy (albeit amusing). A person who has a strangely deep interest in Android and advancing the state of gaming on the platform. Some would say it’s a ridiculous task, but it’s one he’s willing to take on from the comfort of his chair.