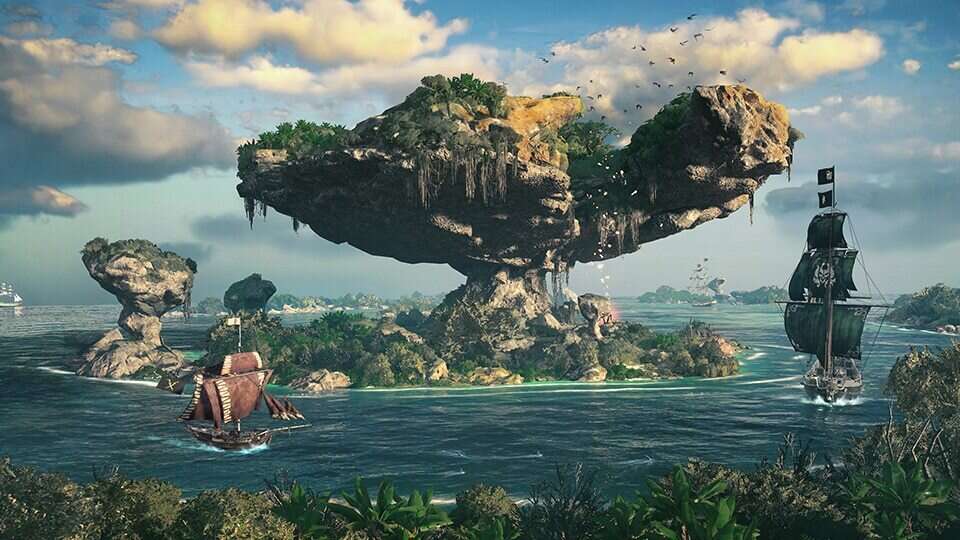 Ubisoft is raising the price of its core AAA games to $70, effective when Skull and Bones releases in November. According to a report from Axios, Ubisoft CEO Yves Guillemot has confirmed that the larger versions of current-gen consoles (Xbox Series X|S and PS5), like other recent AAA releases, will be more expensive.

“Some of the games will be priced the same as the competition. Big AAA games will be $70,” Guillemot told Axios. That’s no surprise, as $70 seems to be pretty much the new norm for major new titles. Versions like Call of Duty: Black Ops sold for $70 at launch, as well as NBA 2K21.

Note that Guillemot pointed out that only certain Ubisoft games, and not all, will have a $70 price tag. Assassin’s Creed Mirage, released in 2023, will only ask you to shell out more than $50.

Over at Ubisoft Forward, a new Skull and Bones trailer has been released. It’s a game that’s been in development for quite some time, and players become sword pirates during a golden age of piracy. Skull and Bones will be released on November 8 on Xbox, PlayStation, PC and Stadia.