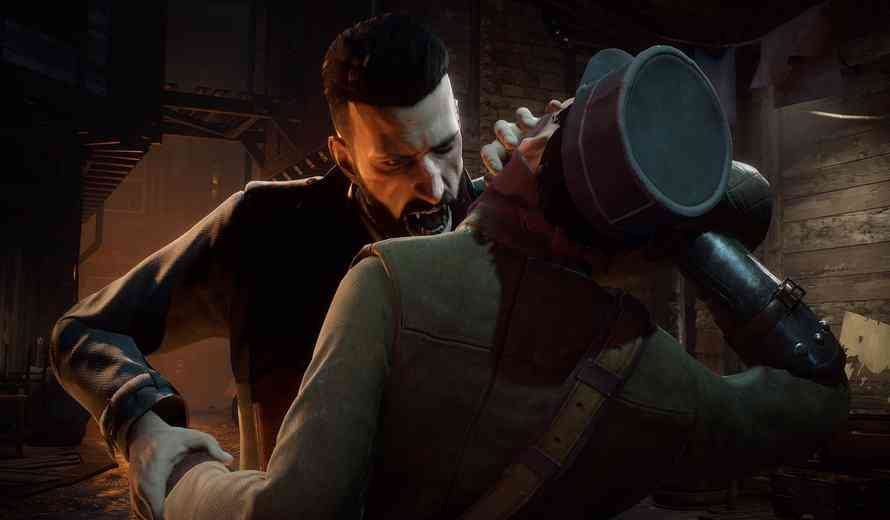 Vampyr fans can currently download the game for free from the Epic Games Store. This giveaway is part of their 15 Days of Free Games promotion. The narrative action RPG will be free for just 24 hours. The promotion will end at 8:00 a.m. PT on Friday, December 24.

Epic is giving away one game for free every day through December 30. For today, that free title is Vampyr. Players will wake up during a pandemic with a mighty thirst for human blood. They will play the role of Dr. Jonathan Reid, who is a veteran of World War I. He returns home to London, only to wake up in a mass grave.

“A man of logic and science, Reid’s firm beliefs are upended when he awakens to a once-hidden world of secret societies, unholy creatures, and ancient orders set up to end his existence.reads the official description of Vampyr. “Meanwhile, the population of London is collapsing under the pressure of a terrible disease.”

Fans of the game have compared it to Bloodborne. It may not be as fast-paced as the latter, but its highly compelling narrative makes up for any difference. Reid somehow contracted vampirism during the Spanish flu. Reid’s principles as a doctor run counter to his desire to suck human blood. Moreover, being thethe city’s last hope to stop” the pandemic, he quickly learns that there is more to the pandemic than meets the eye.

Other titles offered by Epic include Loop Hero, Neon Abyss, Mutant Year Zero: Road to Eden, Shenmue 3, Second Extinction, The Vanishing of Ethan Carter, and Remnant: From the Ashes.

In addition to 15 free games, Epic is also offering an Epic Voucher promo. This gives players endless $10 off qualifying game purchases. Anyone with an Epic Games Store account will automatically receive a $10 coupon, or its equivalent monetary value in other regions.

Do you play Vampyr? Let us know in the comments below.