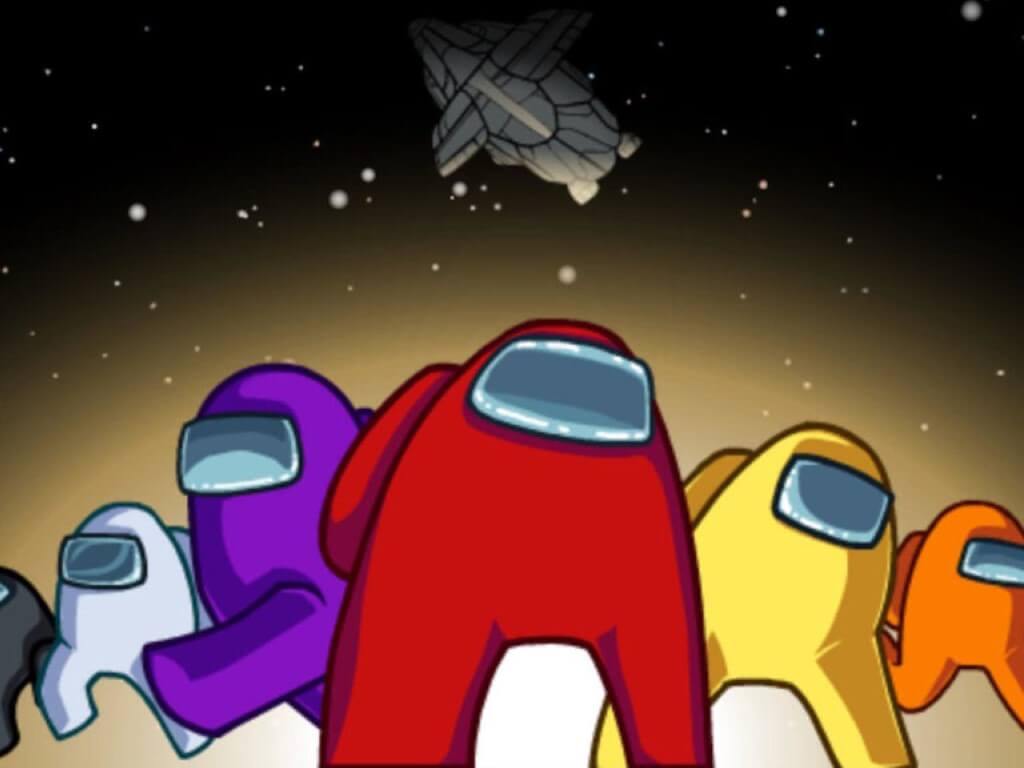 What to play on Game Pass: multiplayer-oriented games

New to Game Pass and not sure where to start? We’ve got you covered with these Game Pass recommendations for those who love playing with others.

Innersloth’s hit social deduction game has seen over 500 million players across various platforms. it’s easy to see why with the game’s creative premise and addictive cross-platform gameplay for 4-15 players. Can you identify the impostor before it’s too late?

An adventure without limits awaits you in this MMORPG. Enjoy exciting combat and sieges, exploration, trade, fishing, training, alchemy, cooking, gathering, hunting and more in the vast open world of Black Desert, all with other adventurers.

Travel the world of Tamriel in this MMO installment of the legendary Elder Scrolls franchise. And with the game’s newest expansion, High Isle, there’s more to discover than ever before in The Elder Scrolls Online.

While Fallout 76 got off to a shaky start when it released in 2018, the game is still going strong and better than ever, with many issues fixed. It is a prequel to the main Fallout games. An upcoming expansion for the game, titled “The Pitt,” will feature an all-new adventure in the ruins of old Pittsburgh.

Watch the Fallout 76: The Pitt Trailer!

This launch title for the original Xbox is a true classic party game. With 45 multiplayer mini-games (1-4 players) and two game modes – Mini-Game Frenzy and Tournament – players will have fun playing with their friends with 6 playable characters and 22 different game mode variations.

Rocket Arena is an online third-person shooter with a competitive 3v3 multiplayer structure. It includes standard Deathmatch and Capture the Flag modes, as well as Knockout and Megarocket modes. There’s also a co-op multiplayer mode called Rocketbot Attack, where teams of three players fend off waves of AI bots.

Rare’s swashbuckling online action-adventure is still going strong over four years after its 2018 release. The game draws inspiration from films like Pirates of the Caribbean and The Goonies, as well as Legend of Zelda: The Wind Waker Nintendo. Join over 30 million other players to experience all that Sea of ​​Thieves has to offer in a one-of-a-kind open-world shared adventure.

In this multiplayer horror game, players take on the role of a group of kids trying to save their friend from the neighbour’s creepy basement. Or play as the neighbor and use your home to separate, scare and confuse intruders!

An online first person shooter of a different breed, this is a sequel to the 2014 mech battle shooter Titanfall. Critically acclaimed Titanfall 2 features a single-player campaign, though multiplayer is where the game really shines with a host of modes that span the gamut of gameplay experiences from co-op to competitive. by the player against the environment.

These are nine awesome games tailor-made for those who like their gaming to be a social activity. So now that you social butterflies know what to play on Game Pass, what are you going to try first? Let us know in the comments.

Don’t have a Game Pass yet? Visit this page to register. And if you want to know more about Xbox Game Pass, you can visit the FAQ page. Be sure to also check out our other Game Pass “what to play” recommendations!