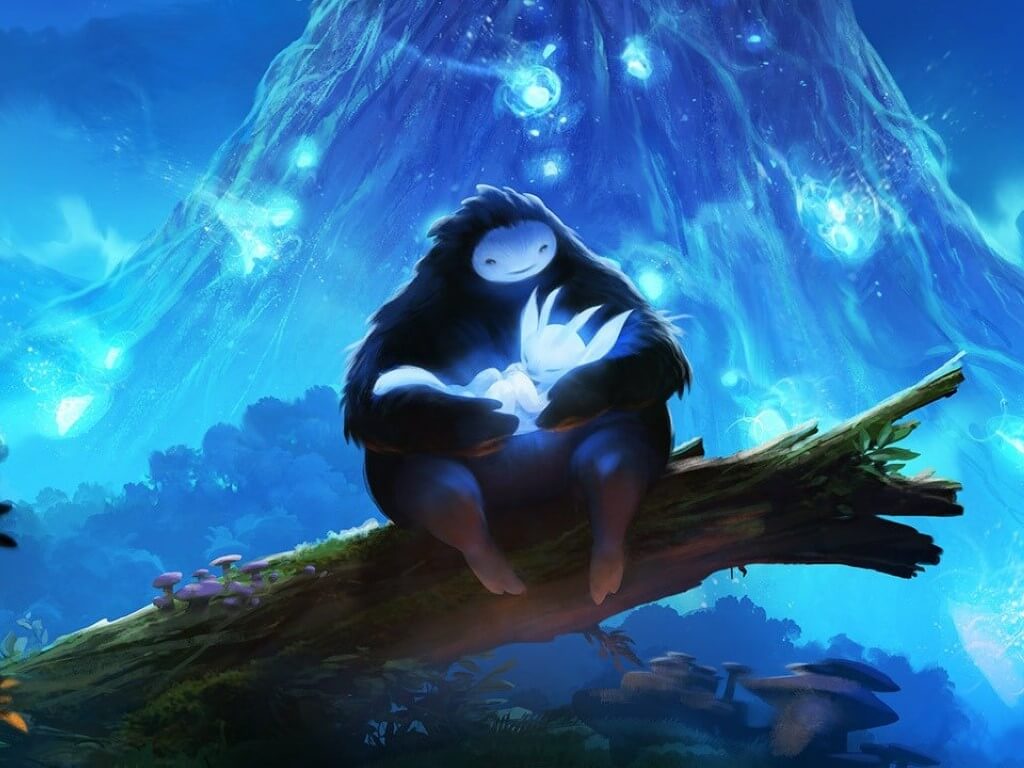 New to Xbox Game Pass and not sure where to start? We’ve got you covered with these Game Pass recommendations for the safest. These platformers on Game Pass feature a good mix of classics and next-gen titles.

Platform games have a unique universal appeal. They return to the “golden age” of gaming, and there’s no doubt that every gamer has tried at least one platformer at some point.

And if you happen to be a fan of this genre, then you’re in for a treat with your Game Pass subscription. Without further ado, let’s see what to play on Game Pass for platformers.

This classic platformer got an Xbox 360 remaster after legendary studio Rare was acquired by Microsoft in 2002. It’s the first in the Banjo Kazooie series, and was originally released for the Nintendo 64 in 1998.

Banjo Kazooie follows the adventures of the titular bear and bird duo. Their quest is to foil the witch Gruntilda’s plans to steal the beauty of Banjo’s sister, Tooty. Players must make creative use of the combined abilities of Banjo and Kazooie to traverse nine non-linear worlds.

See for yourself what makes this classic still worth playing today.

This original Xbox platform classic has been hailed as “the world’s first 4-D action game”. And what exactly is this fourth dimension we are talking about, you will ask? In the case of Blinx: The Time Sweeper, the fourth dimension is time.

You see, the game used the Xbox’s internal hard drive (it was the first console to have one) to enable a variety of “time control” mechanics. These included the ability to rewind, fast forward, pause game time, slow down time, and even allow players to record their actions. This meant that players could use rewind to undo fatal errors (if they had enough red hearts, that is).

And this repertoire of abilities is crucial since Blinx only has ten minutes to complete each level. All of this created a fairly new platform and made Blinx: The Time Sweeper unique in its time. If you like platform games, you have to check this out.

Ori and the blind forest

From Moon Studios, Ori and the Blind Forest was one of the most compelling platformers of the last console generation. Drawing inspiration from a variety of sources, including animated films like The Lion King and The Iron Giant, as well as games like Rayman and Metroid, Ori’s debut release was met with universal critical acclaim. One reviewer dubbed it “a new classic” upon release.

It was also noted for its soundtrack and visuals, and is considered a prime example of video games as art. If you have a Game Pass subscription and haven’t tried this award-winning platformer many times, there’s no better time than the present to check out this one-of-a-kind game.

The long-awaited sequel to Double Fine’s cult classic Xbox platformer. When the sequel to Psychonauts finally arrived in August 2021, it was worth the wait over 15 years.

The game is similar to its predecessor in terms of gameplay. Protagonist Raz has a repertoire of psychic abilities that will sound familiar to fans of the first game: telekinesis, levitation, pyrokinesis, and more. And he’ll need them all as he explores the psyches of non-player characters in his quest to prevent the cruel hydrokinetic Maligula from awakening.

Psychonauts 2 is one of the best platformers of recent years, and many believe it to be a worthy sequel to its predecessor.

Raji enjoys a unique setting steeped in Hindu mythology. Created by Nodding Head Games based in Maharashtra, India, the game has a visual style that evokes the Pahari school of painting. This gives the game a distinct look that suits the narrative subject of the game perfectly.

The titular hero Raji is an orphaned circus performer on a quest to save his brother Golu from the demon lord Mahabalasura.

Ragi: An Ancient Epic is surely one of the most distinct recent platformer games. Game Pass platform fans looking for something a little different will definitely find a winner here.

“Witness the birth of intelligent AI in this sprawling atmospheric hacking adventure.”

Recompile is perhaps one of the most underrated platform games. Its stunning minimalist visuals are even more stunning in motion as the player navigates a sprawling digital wasteland that challenges them to “explore, fight, hack and survive”.

Recompile tells a story that spans a mere second of real time…although the choices you make in-game will determine one of multiple endings for your intelligent AI avatar.

Are you as impressed with Game Pass’ platform offerings as we are? Let us know in the comments below.

If you don’t already have an Xbox Game Pass subscription, you can sign up here. If you want to know more about Game Pass, you can visit its FAQ page. And be sure to check out our other What to Play on Game Pass articles for more Game Pass recommendations for other genres.