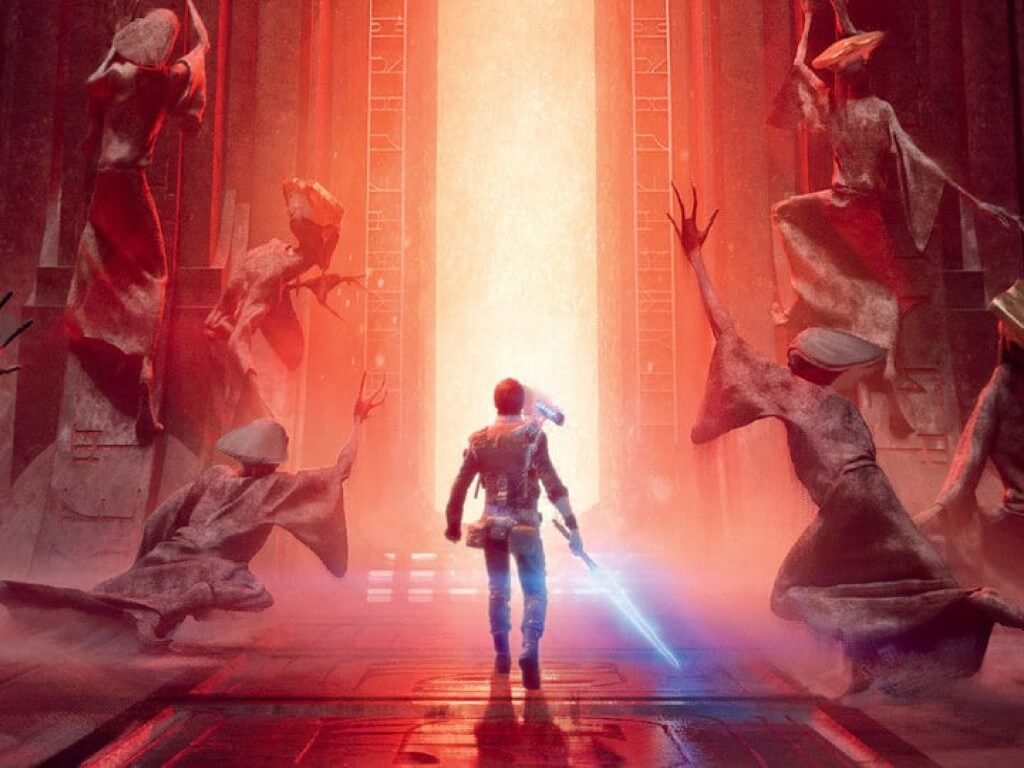 What to play on Game Pass: Star Wars games

Not sure what to play on Game Pass? With over 100 games to choose from in almost every genre, it can be hard to know where to start. Luckily, we’ve got you covered with these Game Pass recommendations for Star Wars fans. For those folks, Game Pass doesn’t disappoint with four awesome games (and six editions in total) from the franchise. Let’s check them out.

This third-person action game follows Metroidvania’s approach to balancing action and exploration. Armed with a lightsaber and the Force, players assume the role of former Jedi Padawan Cal Kestis. Along the way, Cal will gain new abilities that will allow him to reach previously inaccessible areas. There’s nothing here that reinvents the wheel, but it doesn’t have to be. What Fallen Order does is deliver a rock-solid Star Wars adventure that will be a treat for casual and hardcore fans alike.

Star Wars Jedi: Fallen Order has sold over 10 million copies. The game is expected to have a sequel in 2023 with Jedi: Survivor.

To be clear, this is a reboot of the Star Wars Battlefront sub-series that launched in 2004 with a game of the same name. This 2015 title reflects the new Star Wars mythology born after Disney’s acquisition of Lucas Arts. An action shooter that can be played in first or third person, Battlefront is really geared towards the multiplayer experience. This can be seen in the wealth of modes and maps available. Multiplayer games can accommodate up to 40 players.

Battlefront has sold 14 million copies and won several awards. It was nominated for Best Shooter at The Game Awards in 2015. PC Game Pass members are entitled to the Ultimate Edition of the game, which includes Season Pass content.

As you might have guessed from the title of the game, this is a sequel to the previous entry. Just like its predecessor, it is a first and third person shooter with single and multiplayer game modes. The game covers multiple eras of Star Wars history, each with exclusive maps.

There are several classes present in Battlefront II in addition to a roster of heroes (and villains) that can be upgraded like with other classes. These include series icons like Luke Skywalker, Leia Organa, Han Solo, Boba Fett and many more.

If you enjoyed the first Battlefront, you’ll enjoy it too. And PC Game Pass members get the Celebration Edition with all of the game’s cosmetic options.

We end with something different. Star Wars Squadrons is a space combat game played in first person. Players can choose to pilot either Galactic Empire or New Republic starfighters. Each has four distinct starfighter classes: Fighter, Bomber, Interceptor, and Support.

Which of these great Star Wars games will you get into first? Let us know in the comments. And if you haven’t yet purchased a Game Pass subscription, you can do so here. Learn more about Game Pass on its FAQ page. And be sure to check out our other “What to Play on Game Pass” articles for more Game Pass recommendations. And may the Force be with you.