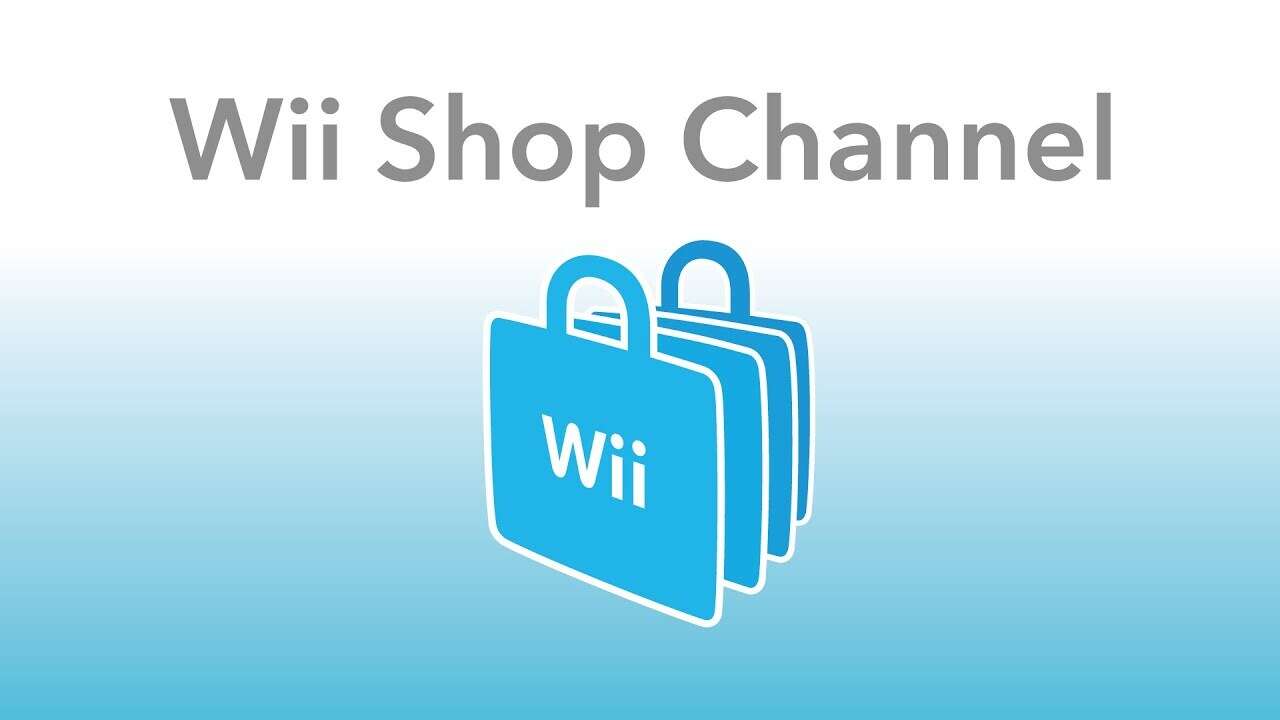 Wii and DSi users cannot download past purchases at this time

The online stores for the Nintendo Wii and Nintendo DSi have been offline for several days now, with no word on when they will be back and functional.

First spotted by NintendoEverything, it looks like the Wii Shop isn’t working as expected. When users start it, they are greeted by a blank white screen. GameXplain posted a video testing the Wii Shop on the Wii U console. After waiting about a minute, they then receive a notification of error code 209601. This specific error means that the user’s personal connection is disrupted and does not does not allow him to connect to the store. However, the problem is widespread, even encountered by users in Europe and Canada, indicating that the failure is on Nintendo’s side.

So far, Nintendo has yet to respond to this issue, and there is currently no timeline as to when the Wii Shop will be restored, if at all. We reached out to Nintendo for comment and received this response:

“The Wii Shop Channel and Nintendo DSi Shop are currently undergoing maintenance. We will provide an update at a later date.

Nintendo officially closed the Wii Shop in 2019, removing the ability to make new purchases. However, users can still download existing purchases. This error doesn’t even let users do that anymore, because they can’t access the store at all.

Nintendo is also closing the 3DS and Wii U eShop stores in March 2023. Additionally, on May 23 this year, users will no longer be able to add credit card funds to their store accounts. On August 29, prepaid eShop cards will also stop working.