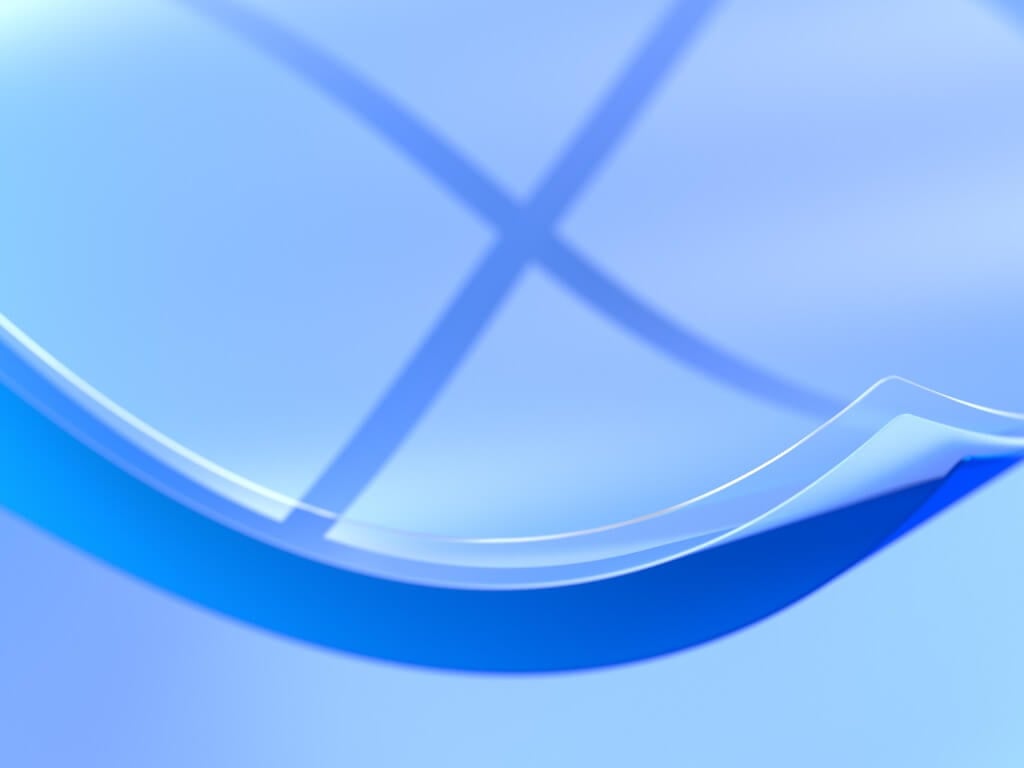 As the national fallout from the Russian invasion of Ukraine continues for Russian citizens, it appears that Windows Insiders can no longer download new builds in the country through Windows Update. This separate new issue comes right after it was discovered that Russians were also blocked from downloading Windows 10 and Windows 11.

This was first reported by Neowin, who cites a Twitter thread from someone discussing the inability to upgrade to the latest version of Insider in Russia. In this thread, a Windows Insider seems to confirm that this is in fact no longer possible because there is a country code setting for Windows Update. However, the Twitter user also says that using a VPN would still allow updates.

In WU’s answer there is a parameter but if you are using a VPN (Germany, for example), then WU says and the update is going well. (1/2)

Interestingly, another Twitter user seems to add to this speculation. This second user mentions that even though he can’t download ISO files, regular Windows updates such as Defender Intelligence or Cumulative Updates are working fine. In a follow-up, this Twitter user also added that he can’t join any of the Windows Insider channels, although that could be because his PC doesn’t meet Windows 11 requirements.

regular Windows updates such as Defender Intelligence updates or Cumulative Updates are fine, but I can’t join any channels but preview on this PC
maybe it doesn’t fall under Windows 11 requirements, I don’t know

Microsoft hasn’t announced anything yet via Windows Insider channels or official blogs regarding the Windows Insider Program shutting down in Russia. It’s also possible that these Twitter users are simply having technical issues. We’ve reached out to Microsoft for clarification on what’s going on and will update this story accordingly.

Microsoft has last updated the world on how it is reacting to the Russian invasion of Ukraine on June 8, saying it will “significantly reduce its operations” in Russia. This involves around 400 employees, who Microsoft said would be treated with respect while continuing to fulfill contracts with existing Russian customers.